Home Uncategorized Wehrlein: Our target was achieved in Germany 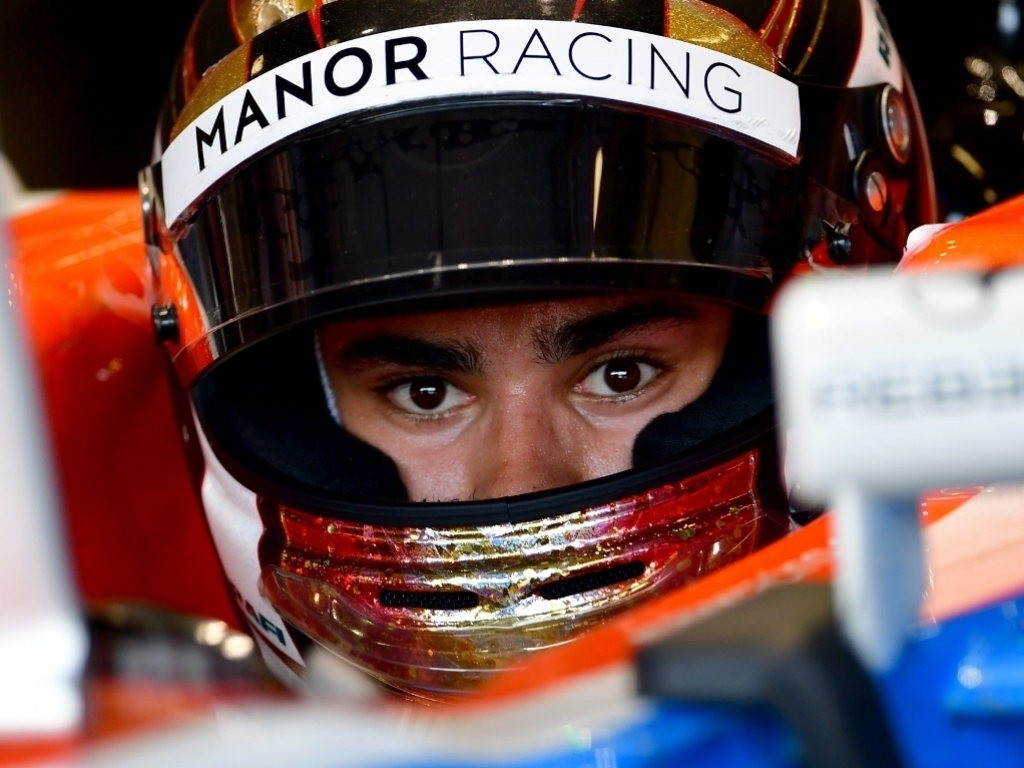 Pascal Wehlrein revealed that Manor achieved their target of finishing ahead of the two Saubers' in Germany over the weekend.

Racing at his first home Grand Prix in F1, Wehrlein claimed it was a very special moment for him as he was endured by the German crowd throughout the weekend.

He also added that it was made even better when he placed ahead Marcus Ericsson, Felipe Nasr and Renault driver Jolyon Palmer.

"It was a very straightforward race, so there were no opportunities to improve further through the field, but we still achieved our target of finishing ahead of Sauber and we got a Renault too," said the 21-year-old, who finished 17th at the Hockenheimring.

"It was a very special atmosphere and you could really feel the crowd.

"It is something very special to see so many German flags and I think they got a good race after so long without a German Grand Prix. I'm happy that I got a good result too."

His teammate Rio Haryanto, though, has other concerns. The Indonesian, who placed 20th on Sunday, was sponsored only for races up until the German Grand Prix, so during the summer break he will be trying desperately to secure his seat for the second half of the season.

"We're busy working to ensure I continue into the second half of the season," he explained.

"But I do wish the rest of the team a good break because everyone has worked incredibly hard."