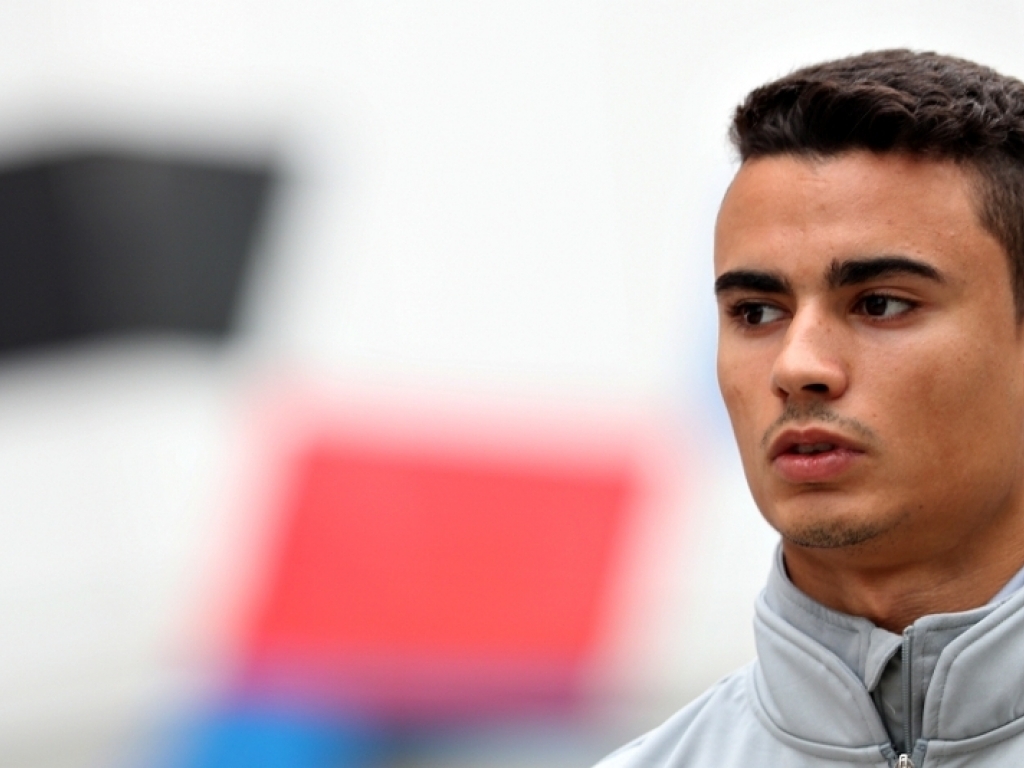 Sauber's Pascal Wehrlein is reportedly on course to return to action in the second pre-season test at Barcelona on March 7.

The German has been replaced by Ferrari reserve driver Antonio Giovinazzi for the first test this week as he still continues to recover from a back injury which he sustained at the Race of Champions event in January.

Wehrlein has since undergone further medical examination and is said to be feeling much comfortable in recent days.

The former Manor driver is currently in Barcelona having played a minor role in a filming session last week and is also spending time in the Sauber garage getting used to the team's procedures.

Giovinazzi will once again be on standby should Wehrlein not make it into the car next week, with Sauber due to make an official announcement toward the weekend.