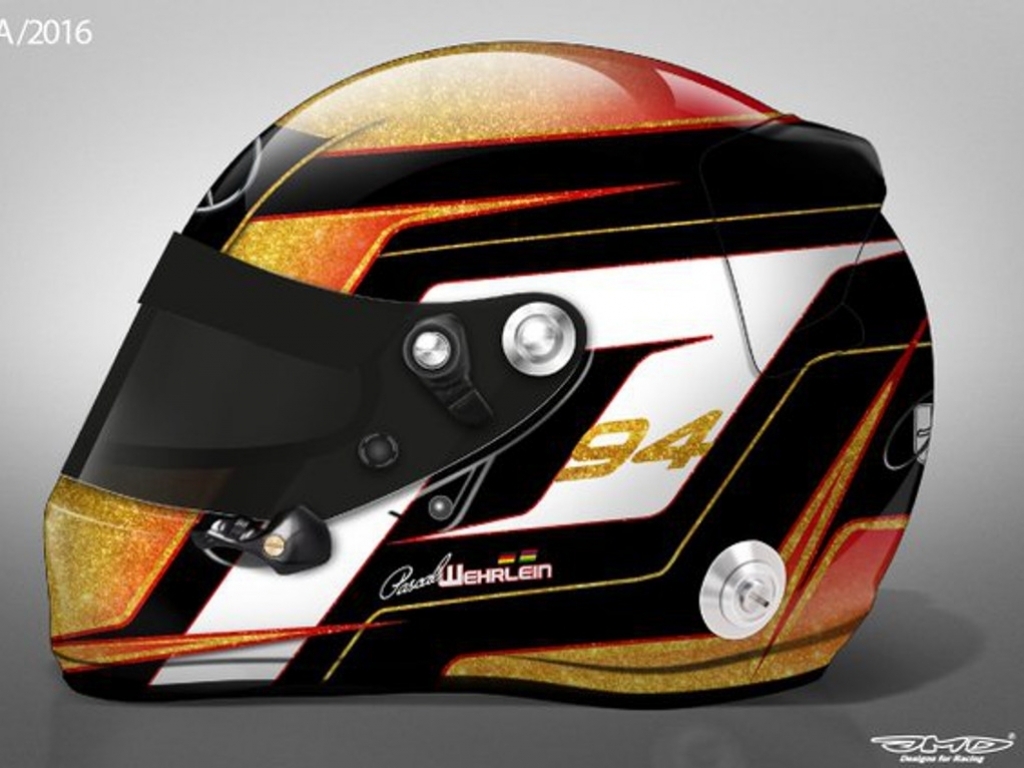 Pascal Wehrlein has a new look to his helmet for his rookie season in Formula 1.

The Manor signing, who last year became the youngest ever DTM Champion, is the latest driver to debut his new lid on Twitter.

The black, white and orange helmet features Wehrlein’s the number ’94’ which will be the German’s race number for the duration of his F1 career.