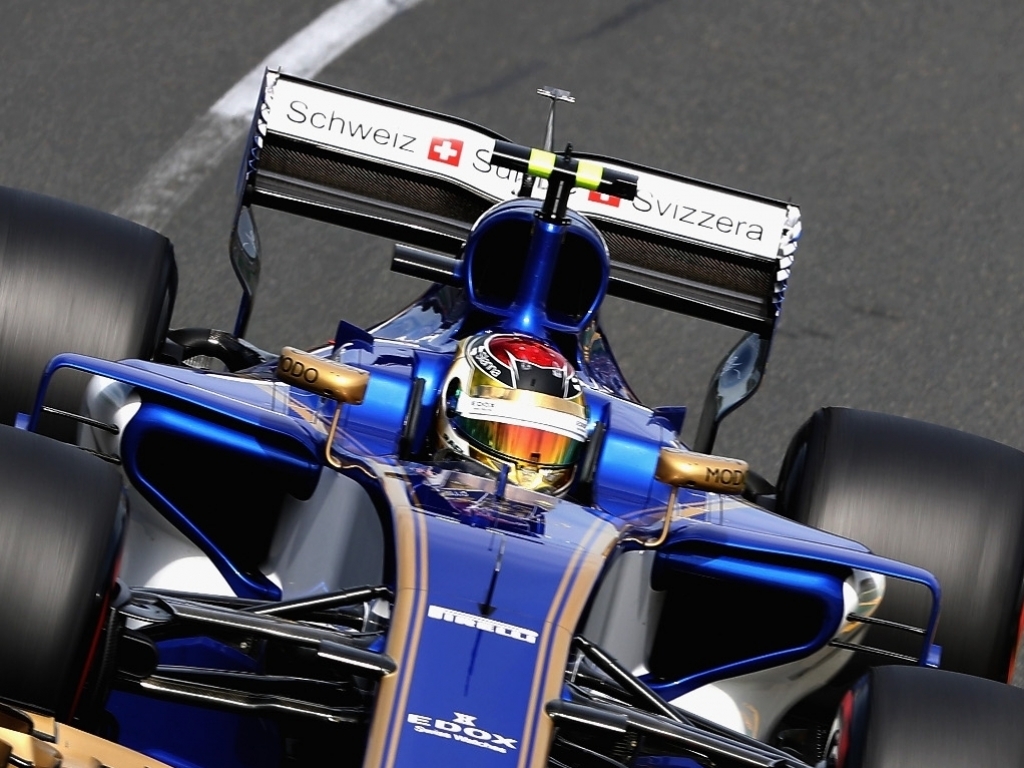 Pascal Wehrlein will miss the rest of the Australian GP weekend after admitting he is not fit enough to complete a full race distance and will be replaced by Antonio Giovinazzi.

Wehrlein missed the opening pre-season test at the Circuit de Catalunya after suffering a back injury when he crashed at the Race of Champions.

Although he was in action for Sauber at the second test, it meant the German driver lost out on track time as well as time to work on his fitness.

As such he has withdrawn from the Australian GP and will be replaced by Ferrari’s third driver Giovinazzi.

“The Sauber F1 Team has decided to replace Pascal Wehrlein for the Australian Grand Prix,” a Sauber statement said.

“Wehrlein does not feel fit enough for a complete race distance due to his training deficit.

“As of FP3, Antonio Giovinazzi will take over the Sauber C36-Ferrari for the rest of the Australian Grand Prix weekend.”