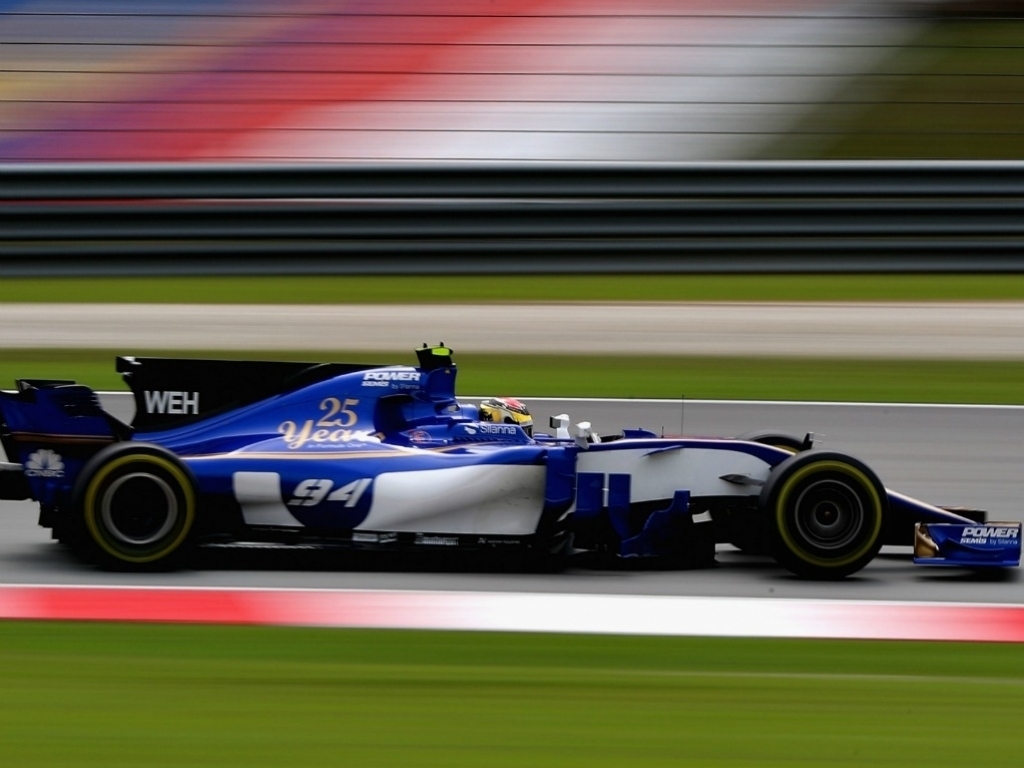 Pascal Wehrlein feels that the Sauber car prevented him from showing his true potential as he faces the prospect of his Formula 1 career being cut short.

Wehrlein scored all five of Sauber's World Championship points in 2017, but the Swiss team have opted to pair Marcus Ericsson with Charles Leclerc for the 2018 season.

The decision leaves Wehrlein on the sidelines and is only considered an outside shot for the final vacant seat at Williams next year, but he is adamant that he always tried the best he can despite knowing his Formula 1 future was in serious doubt.

"I was always giving my best," Wehrlein said. "I think that's the most important thing you can say about yourself. When the opportunity was there we took it.

"You can always do things better. With more experience you think, 'Ahh, one or two races ago I was doing this direction with the set-up. Now I know this was worse, I should have gone in this direction'.

"You always learn something. But I can definitely say I was always giving my best."

Wehrlein also believes that he could have made more of a name for himself but Sauber's car, packed with a one-year-old Ferrari engine, stopped him from standing out from the crowd.

"For example at Suzuka I was lapped by the second last guy. What can you do there?"

"[We] scored five points when we could score points, that's important. But probably in the second half of the season I had better races but you couldn't see it.

"Malaysia was one of them, we were close to Q2 and the race was quite good.

"[Brazil] was quite good in terms of performance. There we were not so far from Q2 I think, just one or two tenths."