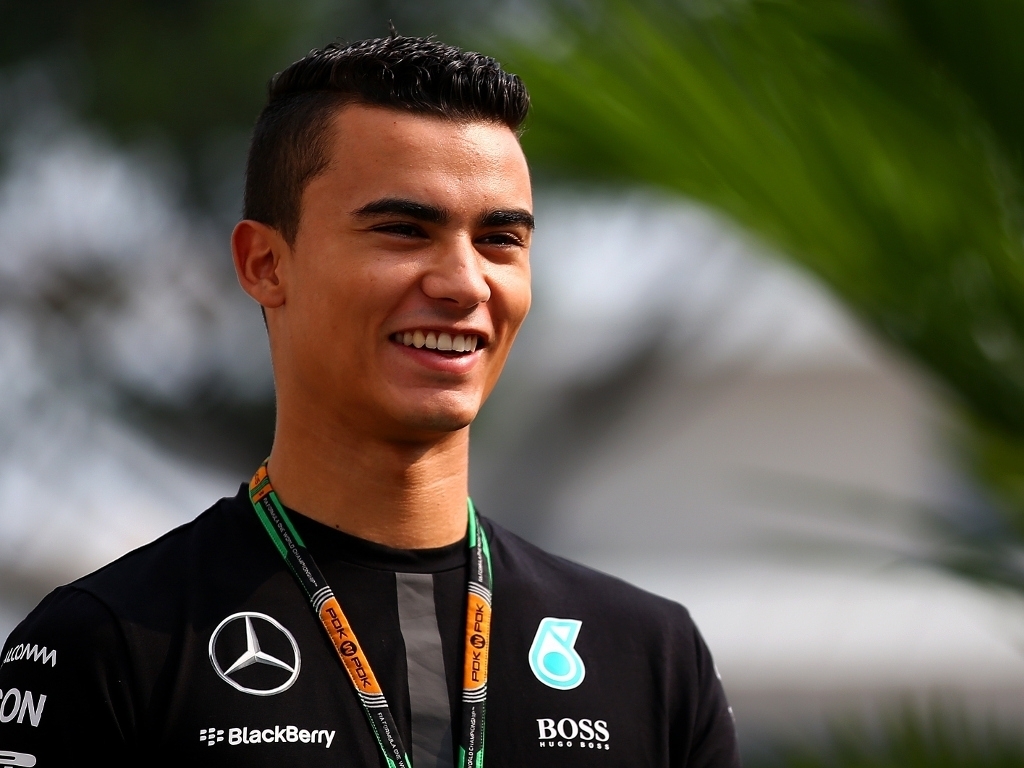 Manor new recruit Pascal Wehrlein has confirmed that he will race with the number 94 when he makes his Formula 1 debut.

Since 2014, drivers are required to pick a number which they will keep for their entire career, with the number one reserved for the World Champion should he wish to use it.

The German was in car number 94 when he won the DTM World Championship last year, and he has decided not to mess with a winning formula.

Wehrlein will get his first taste of action with Manor when pre-season testing gets underway in Barcelona in two weeks’ time.