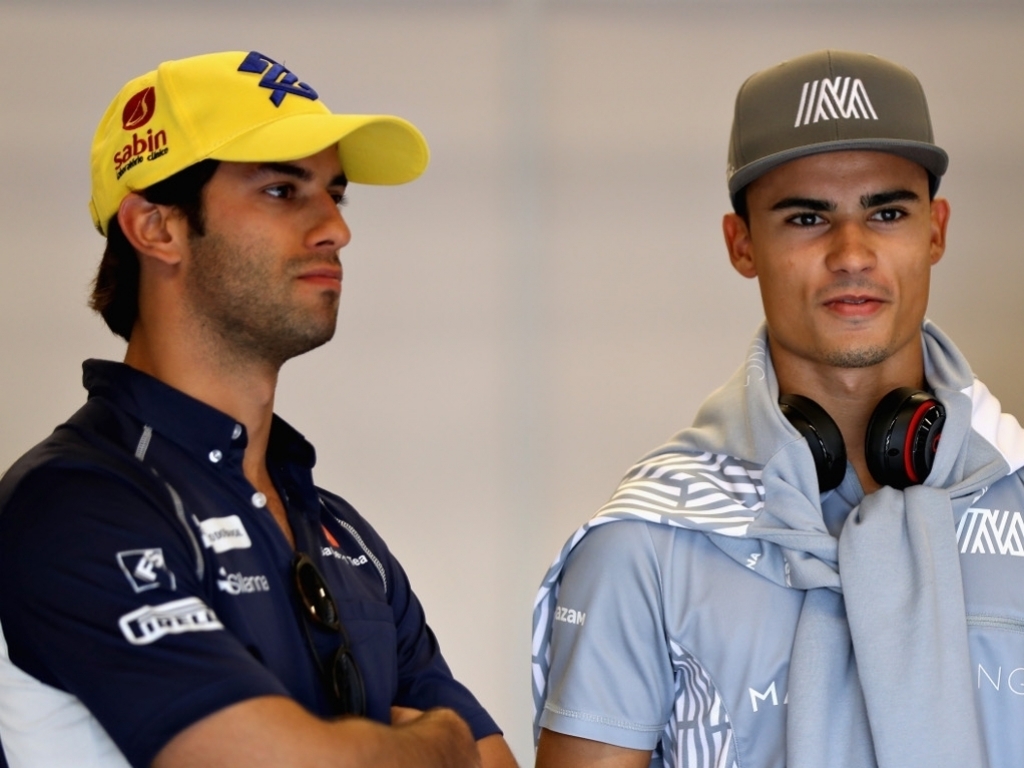 Pascal Wehrlein will be racing for Sauber in 2017 as he misses out on the Mercedes drive.

The German youngster will replace Felipe Nasr and partner Marcus Ericsson at the Swiss-based outfit.

With Wehrlein confirmed to race for Sauber this year, it has all but confirmed that Valtteri Bottas will be in the other Mercedes seat, with Williams boss Claire Williams revealing that there should be an official announcement this week.

The 22-year-old is part of the Silver Arrow’s junior programme and enjoyed a successful season at Manor last year on loan, scoring the team’s only point in 2016.

However, instead of using a Mercedes engine like he did at Manor, Wehrlein will be using a Ferrari-engine supplied Sauber.

The Mercedes junior driver also missed out on the Force India seat left vacant by Nico Hulkenberg, with his former team-mate Esteban Ocon taking up the mantle.

Very happy to announce that I will drive for @SauberF1Team 2017! ☺️

Thank you @SauberF1Team thank you @MercedesAMGF1!

“I am very delighted at being a part of the Sauber F1 Team for the upcoming Formula One Season,” Wehrlein told Sauber’s official website.

“It is a new challenge in a new team, and I am really excited and looking forward to this new adventure. Our objective is to establish ourselves in the mid-field and to score points on a regular basis.

“That being said, I will do my best to support Sauber.

“Now I am looking forward to meeting everyone in the team and to tackling the preparations for the 2017 season. I want to say a big thank you to Sauber for trusting in me and giving me this great chance. And surely, a huge thanks also goes to Mercedes for the support.”