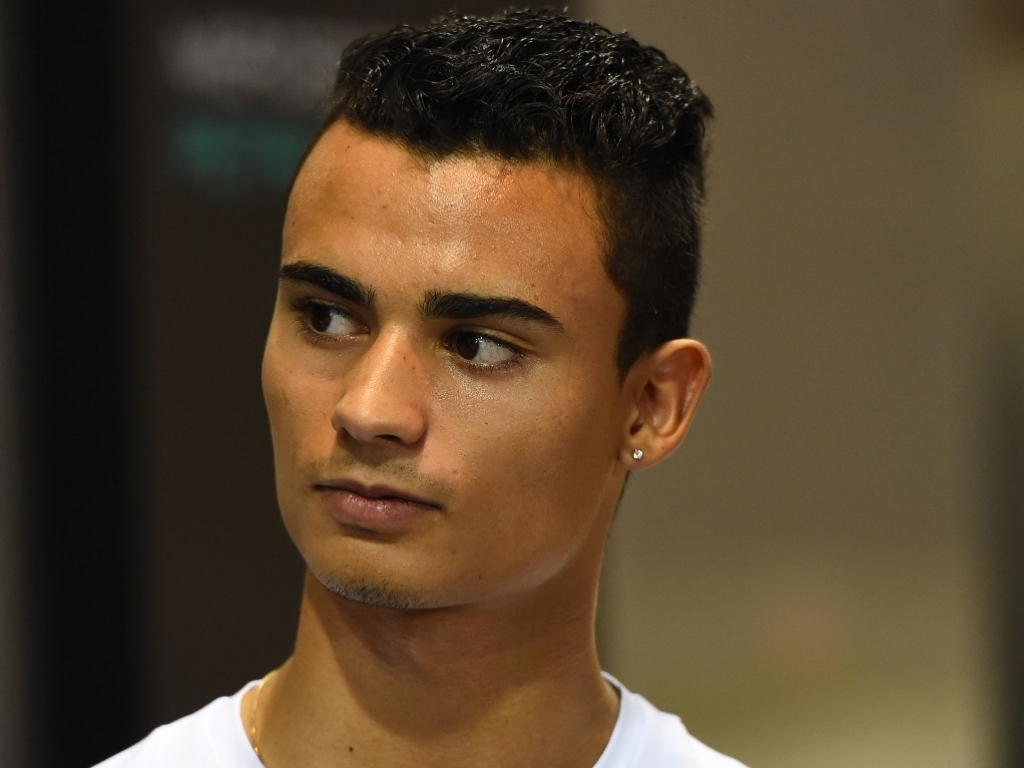 Mercedes test driver Pascal Wehrlein is reportedly set to test for Force India next week after the team revealed they'd ran a 2014 car at Barcelona.

Wehrlein, who has signed as a reserve driver for Mercedes, has already had a taste of Formula 1 having put in the laps in last year's post-season outing in Abu Dhabi.

However, reports in Germany claim he is now scheduled to swap to Force India – an engine customer of Mercedes – for a few days.

Although his participation at the Barcelona test has yet to be confirmed, Force India have revealed they won't run their regular drivers, Nico Hulkenberg and Sergio Perez, on all four days if at all.