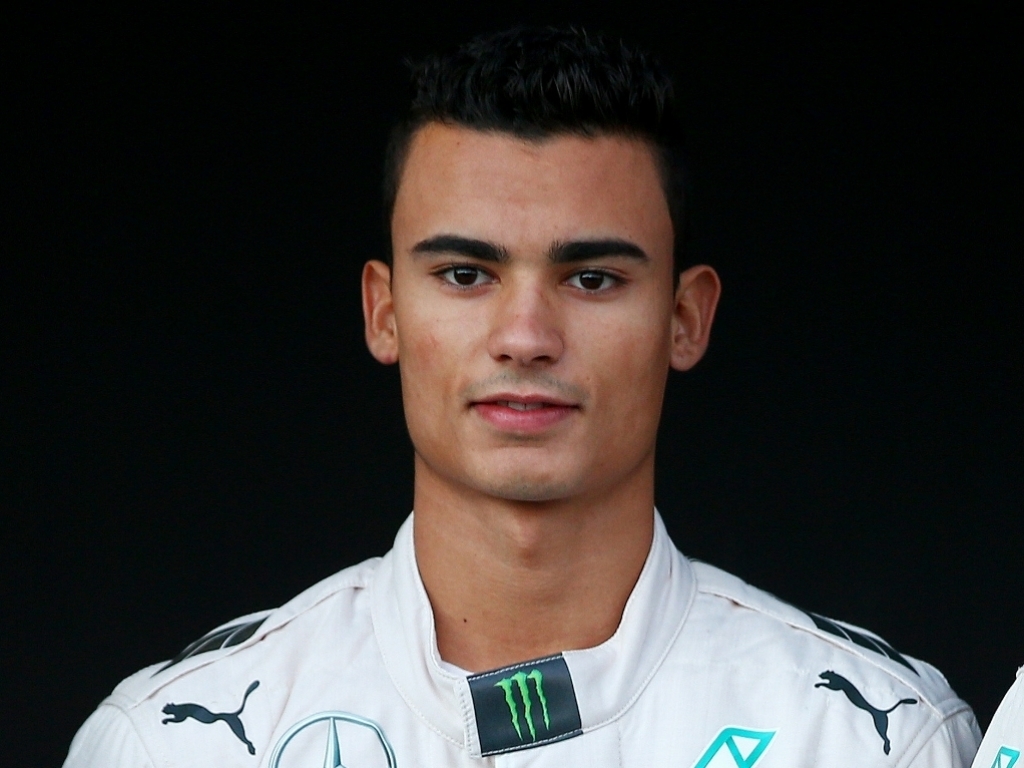 Mercedes have confirmed that reserve driver Pascal Wehrlein will test for Force India in Barcelona this week.

Wehrlein joined the Brackley squad last year, but he will be in action for Force India on two of the four days at the Circuit de Barcelona-Catalunya.

The 20-year-old German will get his second taste of Formula 1 as he was also in action at the season-ending Abu Dhabi test for Merc last year while he is also set to test for Force India during the two in-season tests later this year.

"I am very happy that Sahara Force India has offered me the opportunity to drive their car for two days at the official test in Barcelona and that Mercedes-Benz has supported me to make this happen," he said. "As a young driver, any time you can spend in the car is extremely important and you can learn a lot. I know the simulator already, but I don´t have much experience on the track.

"My first goal in Spain will be to do a great job together with the team, to learn as much as possible and to give good feedback to the engineers. I have already driven the world champion Mercedes-Benz F1 W05 Hybrid and the comparison with Sahara Force India will be very exciting for me: the way the team works, how they improve the car and handle problems – all this will help me to gain experience and to reach the next level in my development.

"Everybody knows that lap times only play a secondary role when you’re testing. But of course I want to be as competitive as possible. Sahara Force India performed very strongly last season and I hope I will be able to make a small contribution to push the team forward and be ready for the opening race in Melbourne."

Wehrlein will drive Force India's 2014 challenger, the VJM07, on Thursday and Friday while Sergio Perez will be in action on Saturday before handing over to Nico Hulkenberg on the final day.

Force India team principal Vijay Mallya says being able to use Wehrlein proves they have a "strong working relationship" with engine supplier Mercedes.

"I’m pleased to give Pascal a chance to work with us in Barcelona. He’s an exciting young talent who has already proved he has what it takes to be successful at the highest level in motorsport," he said.

"As a reserve driver for Mercedes-Benz, he’s clearly destined for a career in Formula One and I’m sure the test will be a positive experience on both sides. Being able to call upon Pascal for testing duties is also a clear demonstration of our strong working relationship with our engine partner, Mercedes-Benz, and I thank them for their collaboration."