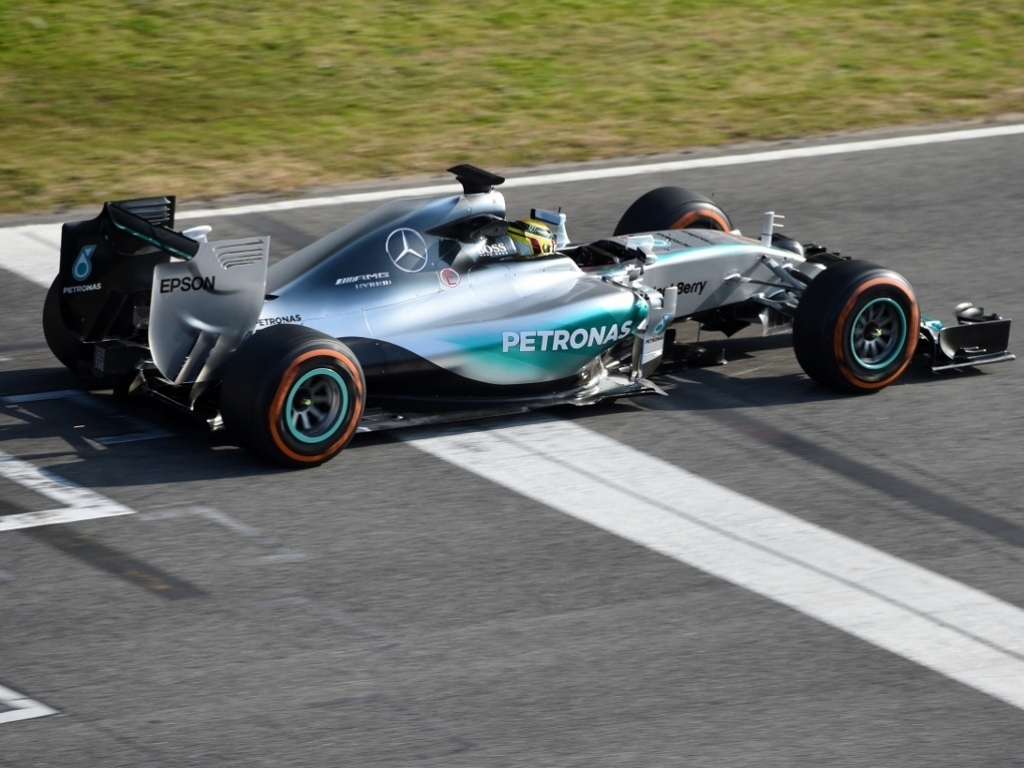 Testing for not one but two teams at Barcelona on Thursday, Pascal Wehrlein reckons it was a "really good day in my career."

The Mercedes test driver began his morning in Force India's VJM07 only to swap over to Mercedes' W06 just before the lunch break after Lewis Hamilton fell ill.

"Today was a really good day in my career," said Wehrlein.

"I was quite surprised in the morning when I got the information that I would be driving the Mercedes in the afternoon. But I am here and I want to drive, so I am ready for any opportunity.

"To drive two Formula One cars in one day was amazing, so I'm very happy."

He did, however, lose a bit of track time due to a fuel system issue at Mercedes.

"We lost a bit of time in the garage which was a shame as I would have liked to do some more laps," he revealed. "But the time I had I really enjoyed."

"It's a good team, everyone was really welcoming and after a few laps I felt very confident in the car.

"I will have another day with them this week so I am really looking forward to getting back out there again."