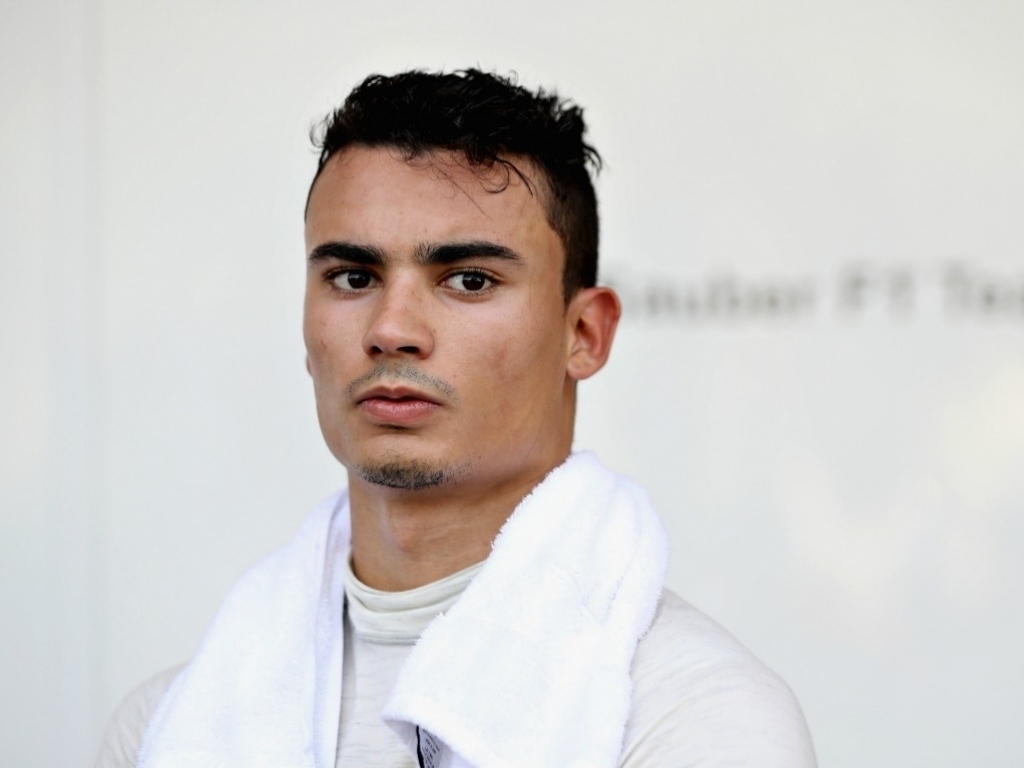 Pascal Wehrlein has revealed that he would have no hesitation about returning to the Race of Champions but will probably give the 2018 event a miss.

The German was forced to miss the first two races of the season due to the serious back injury he sustained in the race last January.

However, the Sauber driver has said he has no issue whatsoever about competing there again.

"I will go again to the Race of Champions. Maybe not this year, and maybe I won't drive a car with three wheels," Wehrlein said.

"But for sure I will go again. I think this year I will skip it once.

"Maybe I will go there just for the party."

Wehrlein does have happier memories of the event after finishing runner-up behind David Coulthard on his event debut.

"I think the racing is not the main point of this event. It's having fun with drivers from other series.

"It's just a great time and I really enjoy it there and I will go there again. They always look for nice places to go."