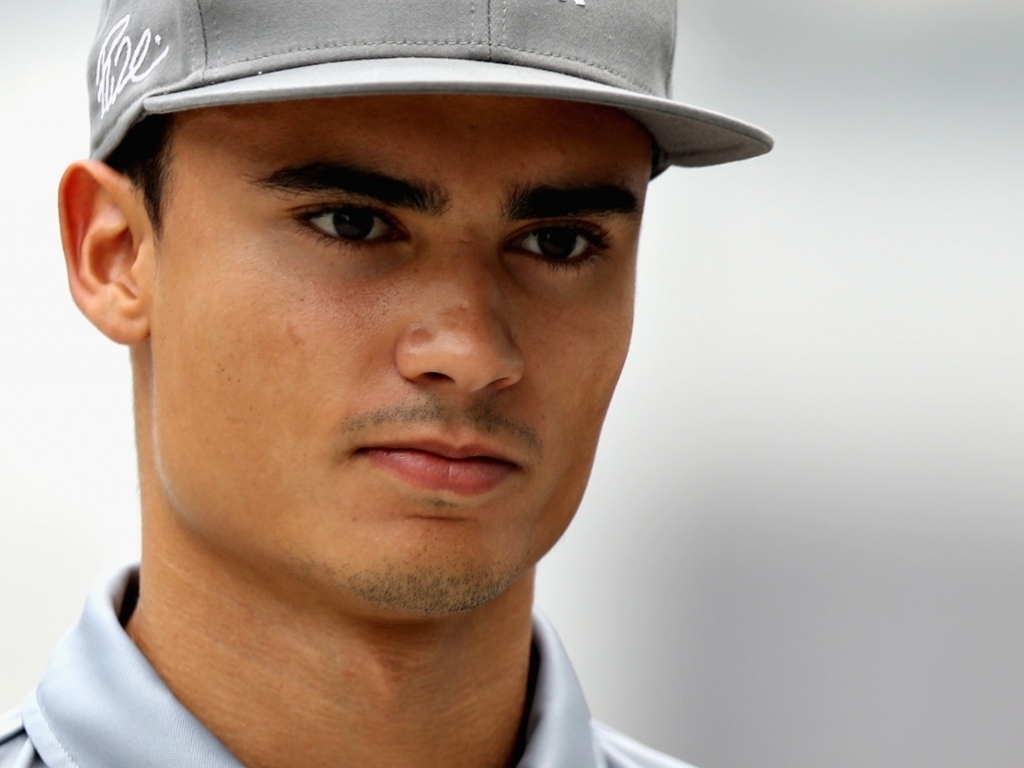 Pascal Wehrlein may have signed up for a DTM drive, however, the German says he is targeting a return to the Formula 1 grid come 2019.

Having lost his Sauber seat at the end of last year’s championship, the 23-year-old will return to DTM for this year’s campaign, racing for Mercedes.

And while the former DTM champ has vowed to give it his all, he is doing so with an eye to racing in F1 come 2019.

Asked if spending a season in the touring car series could help him get back into F1, he replied: “I think so.

“If I can be strong from the beginning, it could put me in a better position.

“But I haven’t thought much about that. I just want to give my best this year.

“Then hopefully I will be in a good position next year.”