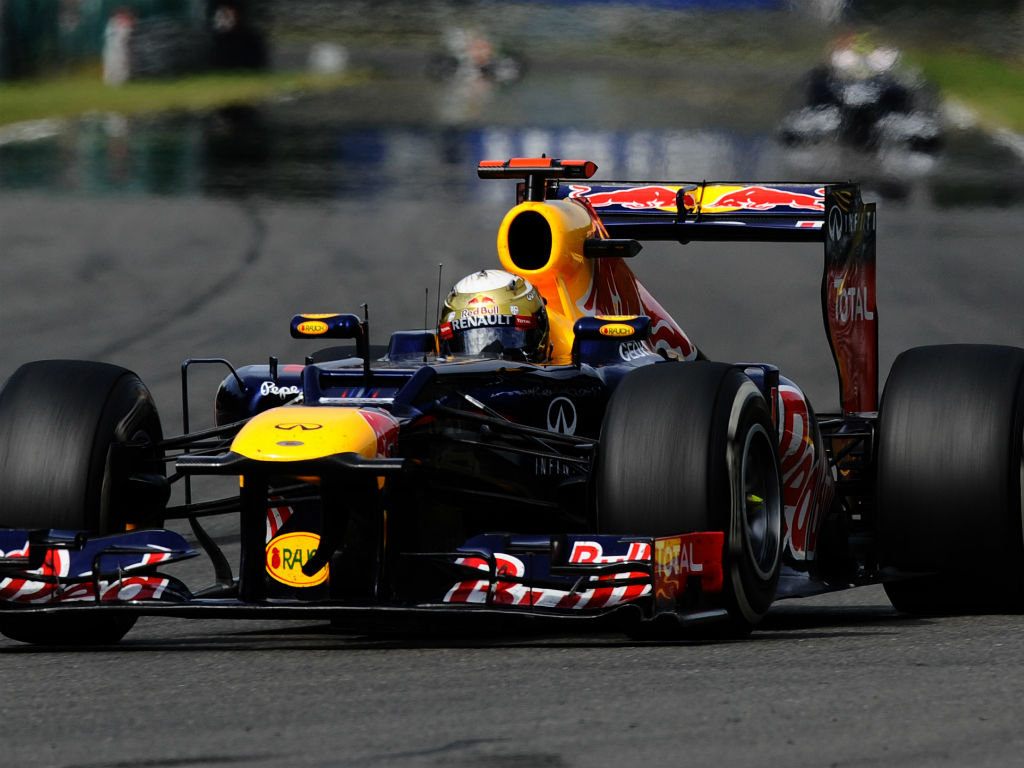 Red Bull team principal Christian Horner is confident the problems that dogged the RB8 at Spa won’t be an issue at the Italian Grand Prix.

Although Sebastian Vettel claimed second place behind Jenson Button in Belgium with Mark Webber finishing P6, the team will be the first to admit they were well off the pace of the front runners. Vettel and Webber were only 10th and 12th fastest in qualifying on the Saturday.

Horner, though, is convinced they will perform much better at Monza this weekend.

“We won’t have a problem for Monza,” he said. “Our problems in Belgium were because of the way we set up the car.

“With no dry running on Friday we had to make our choices, and with hindsight we would have set the car up to be quicker at the end of the straight.

“We’ll now go to Monza, where we won from pole last year with Sebastian, and we’ll hope to be competitive.

“It was one of our best races last year. It’s a great track, a totally different challenge.”

Despite their struggles at Spa, Vettel managed to reduce Fernando Alonso’s lead in the Championship to 24 points after the Ferrari driver was forced to retire.

However, Vettel insists he is not looking at the Championship standings with eight races still left in the season.

“I had a look at the Championship before I went on holiday,” the German said.

“Right now I don’t really care in terms of scoring and points, but of course I care for the Championship, and it’s good to hear it looks better.

“Fernando didn’t finish, and these things happen, but we have to look after ourselves.

“As I say, I’m not bothered in terms of points and gaps at the moment because there are a lot of races ahead.

“And if you saw the first corner, you can see how quickly things can change. That’s racing.”