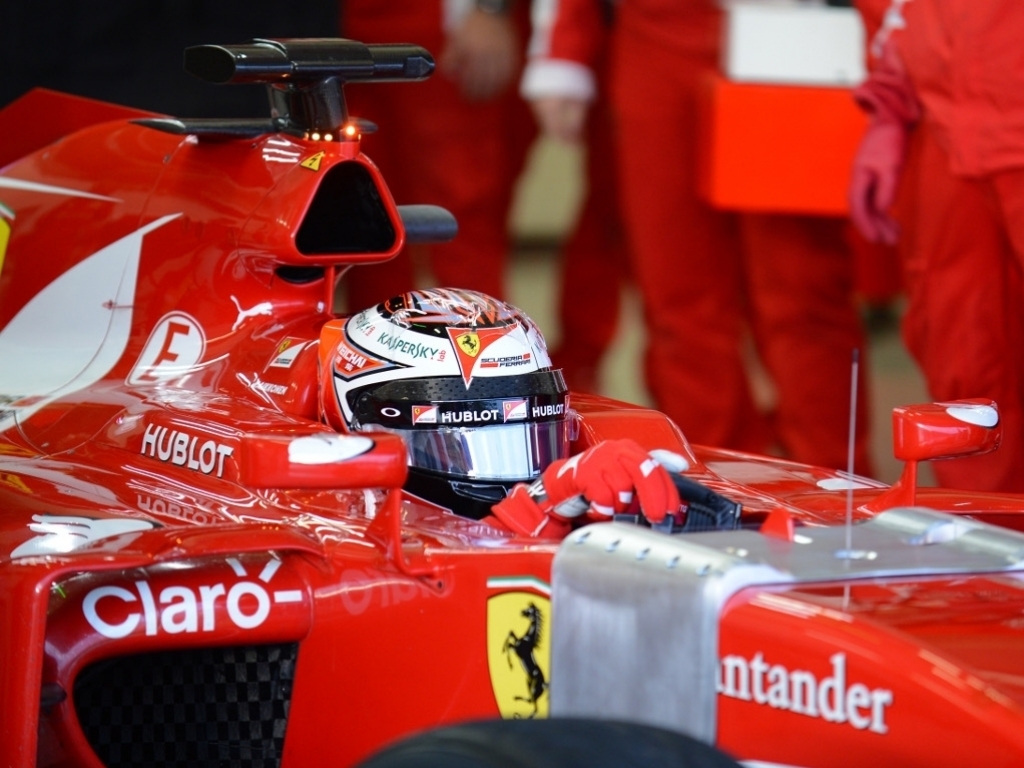 They may not have completed as many laps as they wanted, but Kimi Raikkonen is nevertheless pleased with Ferrari's new car.

The Scuderia were top of the timesheets on three of the four days while the other Ferrari-powered outfit Sauber were fastest on day three through Felipe Nasr.

After an initial slow start in terms of laps on the opening day, Ferrari picked things up on Wednesday with Raikkonen hitting the 100-lap mark.

"For sure it's much better than what we had last year," the Finn said. "I think the whole package is better all-round; the engine and the car itself, everything has improved. Obviously we still have a lot of hard work to try and improve things but it's a good starting point."

He added: "We didn't do so many laps but it felt pretty nice compared to last year, and it's the same for the dry, the car is behaving well."

Raikkonen's time of 1:20.841 was also the quickest over the four days in Jerez, but the 2007 World Champion knows you can't read too much into the lap times during testing.

"It doesn't mean much. The lap time can be anything but we've got a good amount of laps and things are working, we're not really having many issues," he said.

"That's the main thing plus the feeling is pretty fine, so that's good. We do our own stuff, we don't know what the others are doing. Yesterday I said we had a good starting point and the team has done a good job over the winter to prepare this car. We have something to work with now."