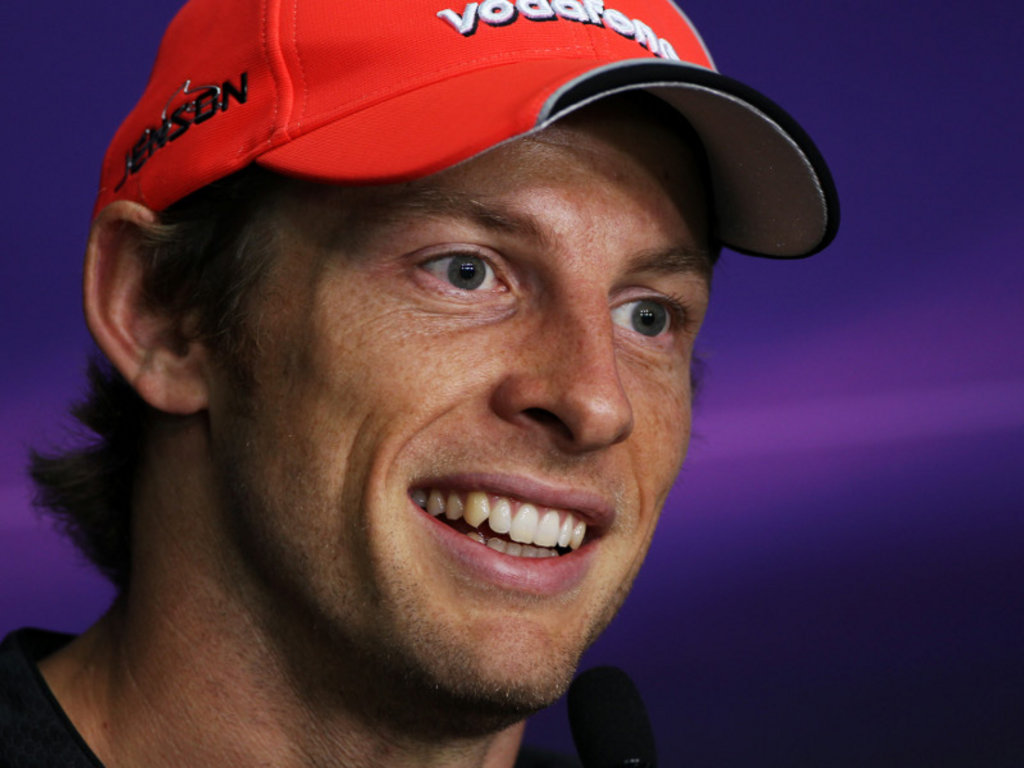 With Australia’s antagonists Jenson Button and Felipe Massa both down for Thursday’s press conference in Sepang, fireworks were expected…

With Australia’s antagonists Jenson Button and Felipe Massa both down for Thursday’s press conference in Sepang, fireworks were expected.

Sadly, though, they never came.

Asked about their battle in Melbourne, which resulted in Button being penalised for overtaking Massa off the track and refusing to give the position back, the Brit refused to have a go at the Brazilian.

“Looking back on it now, I would say it was a pretty fun battle to be involved with. Frustrating for me as I couldn’t find a way past,” said the McLaren driver.

“I think Felipe did a very good job of blocking and I couldn’t find a way past. So, it was frustrating but when you look at it now, it looks like a good race, I would say.

“But even with the DRS it is still very tricky to overtake at a place like Melbourne with such short straights. If you cover the inside line it is very difficult to overtake.”

As for Massa, who previously stated that Button is “experienced enough to know that without having to wait,” also refused to take the bait.

“What Jenson said is what I think as well. I was able to fight very hard, to keep him behind but it was not easy.

“I think in some places where he was very quick on the straights I was able to use very well the KERS, not to allow him to pass me completely on the straight and to keep on the inside line.

“Not just the main straight, but also in other corners. Then he passed me on the wrong side, so he was penalised. I expect him, to be honest, to give back the position.

“Two corners after Fernando (Alonso) passed me and it was a little bit more difficult for him to give back the position. I think it was a nice fight.”