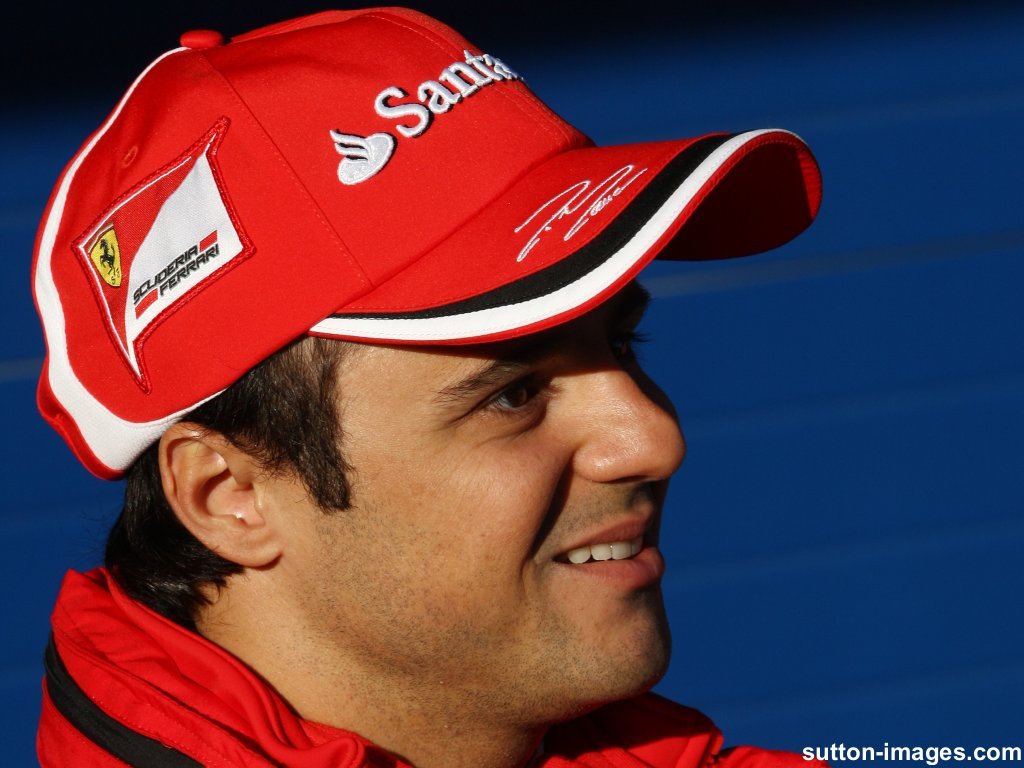 Felipe Massa has adopted a “vigorous approach” in an attempt to get back to his best, according to his manager Nicolas Todt…

Felipe Massa has adopted a “vigorous approach” in an attempt to get back to his best, according to his manager Nicolas Todt.

The Brazilian will be the first to admit that he needs a good season under his belt after struggling to match team-mate Fernando Alonso last year.

Despite his poor run of form, Ferrari have decided to stick with Massa and are backing their man to come good this campaign.

Todt claims the 30-year-old has changed his approach and is hungry to succeed.

“Massa’s 2011 season was very disappointing, and he’s the first one to admit that,” he told Autosprint magazine. “So, by the end of last season he was conscious a turnaround was needed.

“I’ve spoken a lot with him, with the engineers and with (team principal) Stefano Domenicali, trying to analyse everything that could be improved, and I must say that in the first few weeks of 2012 I found Felipe confident once again, with a vigorous approach that demonstrates his hunger for results.

“We need on-track confirmation, but I feel I can say that we’ll see a very different Massa compared to 2011.”