Home Uncategorized ‘We’re not here to sponsor each other’ 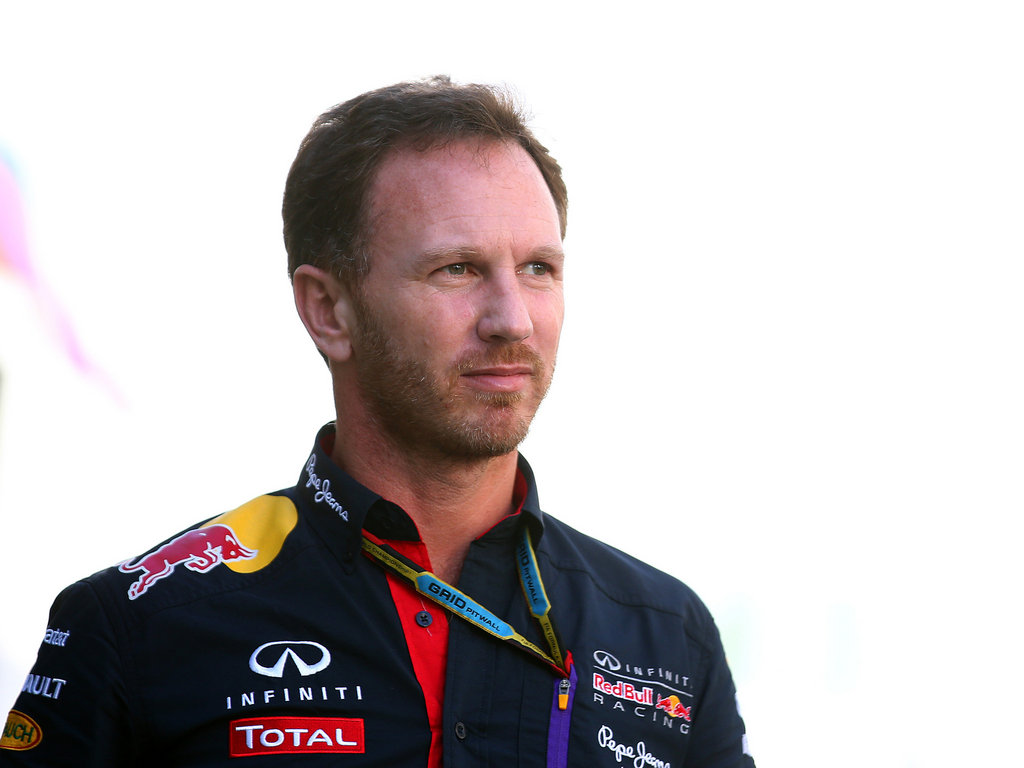 Red Bull team principal Christian Horner has fired another salvo in the F1 financial crisis row, saying it’s not up to the big teams help out the cash-strapped outfits.

There were only 18 cars on the United States GP grid over the weekend after Caterham and Marussia went into administration. Force India, Lotus and Sauber then threatened to boycott the race if something drastic isn’t done.

F1 supremo Bernie Ecclestone admitted that he “knows what’s wrong, but don’t know how to fix it” as the “regulations have tied us up”.

However, Lotus team owner Gerard Lopez believes they are moving closer to a solution with CVC Capital Partners as the commercial rights holder is reportedly ready to pay an extra