Home Uncategorized What does ‘speed’ mean to you? 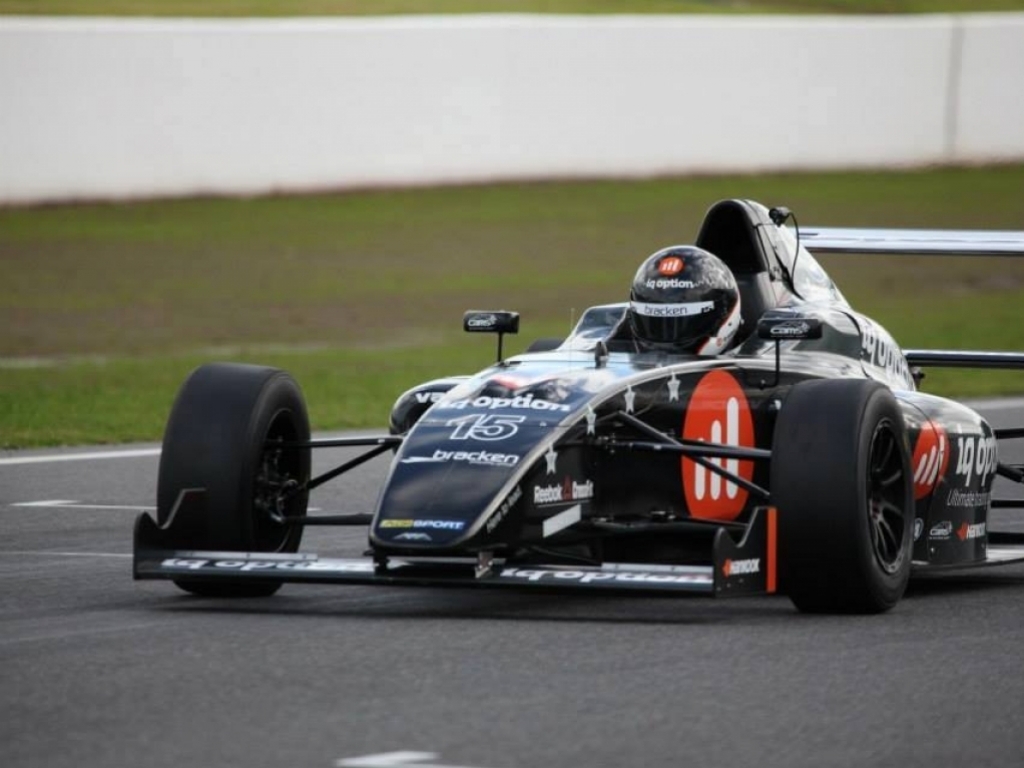 A rushing movement, aimed at achieving a particular result? A chaotic inclination of moving particles? A gust of wind, a conscious obedience to a vector? Inert or aspiring? And what does “speed of thought" call to mind? This quality of mental celerity is something unimaginable and fantastic, and yet it frames your perception of everything around you. You could say that your speed of thought represents the actualization of your plans.

With actualisation through speed in mind, IQ Option announced this week the start of its partnership with the racing team AGI Racing.

As the cutting-edge technologies of the fastest stock trading have found a logical reflection in the world of motorsport, now speed will materialise right before your eyes. After all, if you think about it, what could be closer? What could be more justified to mention in the same sentence than superfast cars and the most advanced platform for binary options trading?

IQ Option has always personified progress. Thriving on the cutting edge of modern technologies, they blaze the way for many of the most daring and useful innovations in the world of trading. Now, as the main sponsor of AGI Racing, representing the Formula 4 racing circuit, they have passed another checkpoint on our continuing road to innovation, a core value that has become synonymous with the name of our company.

“We see tremendous synergy between high performance racing and the excitement of precision trading. Whether you are a professional racer or trader, the tools you use can be the difference between finishing in the money or on pit lane. That’s why we are so thrilled to sponsor Tom with AGI Sport. In our business, seconds matter. AGI gets that!” said Andreas Matsas, CEO of IQ Option.

Our new sponsorship is already putting us in pole position for the next season. Having managed to establish himself on the racing circuits of Formula Ford and Formula Victorian State, Tom Grech is a young but experienced pilot. He joined the AGI Racing Team in February of this year, and he has made a habit of discovering new horizons in his career. He is convinced that thanks to the sponsorship with IQ Option, the approaching season will bring him and his team great success.

“I’m really excited about 2015. It’s been fantastic to form such a great partnership with an international brand like IQ Option. They are tremendously excited and enthusiastic about their entry into motorsport and we have some great promotional stuff planned this year, ” shared Tom Grech, AGI Racing pilot.

Australian Formula 4 Championship CAMS Jayco, in which AGI Racing will compete, will start on July 10 as part of the annual racing festival Castrol Townsville 400. IQ Option is giving away tickets to the races themselves and for the entire race weekend. The car, painted in IQ Option livery, will be released on the Australian track Townsville at the height of summer. You can see a prototype of the car in Amsterdam on display at the IQ Option Partnership Conference exhibition.