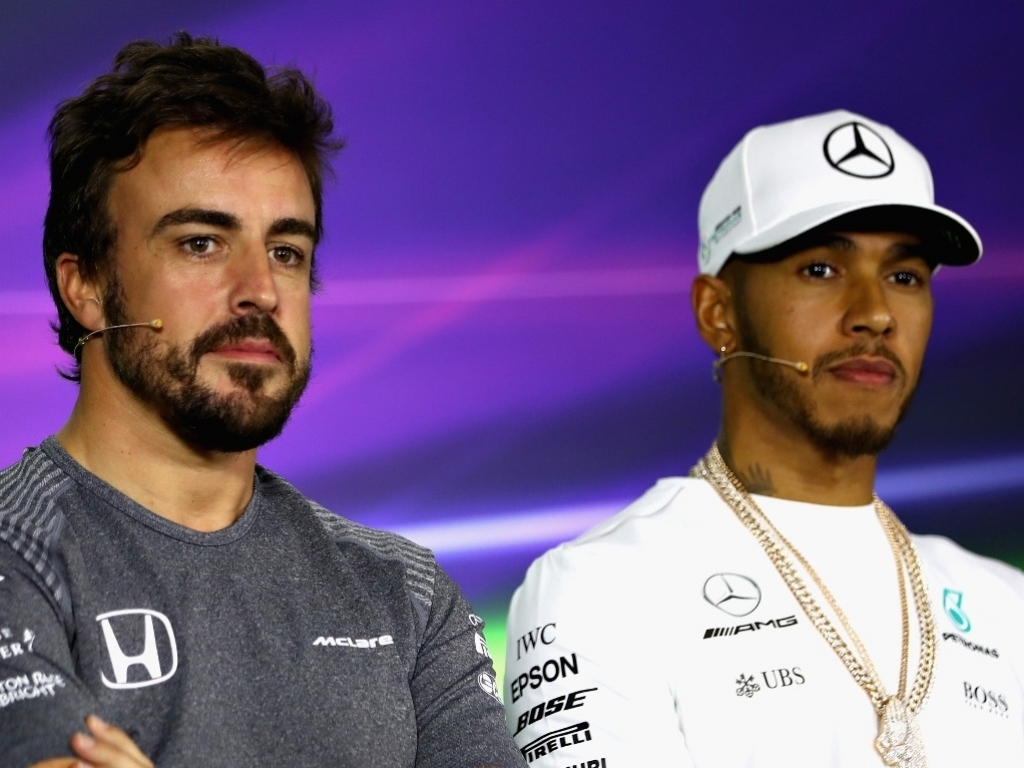 Formula 1 is under new ownership and everyone wants something from the new bosses, from a trip to Las Vegas to equal engines.

Added to that, the American company brought in Sean Bratches as the head of business matters and former Mercedes team boss Ross Brawn as the man in charge of sporting matters.

Many in the sport are hoping that the new management team will improve the sport but not everyone agrees on how.

Asked during Thursday’s FIA press conference what they wanted from F1’s new owners, the drivers replied…

Daniel Ricciardo: “A race in Vegas.”

Lewis Hamilton: “A Miami race.. And more ladies in the paddock.

“More paddock access to some women. There’s too many dudes in the paddock.”

Fernando Alonso: “Equal engines for everyone!”

To which Hamilton responded: “I don’t agree with that one, not Honda.”