Home Uncategorized What gets on Lauda’s nerves 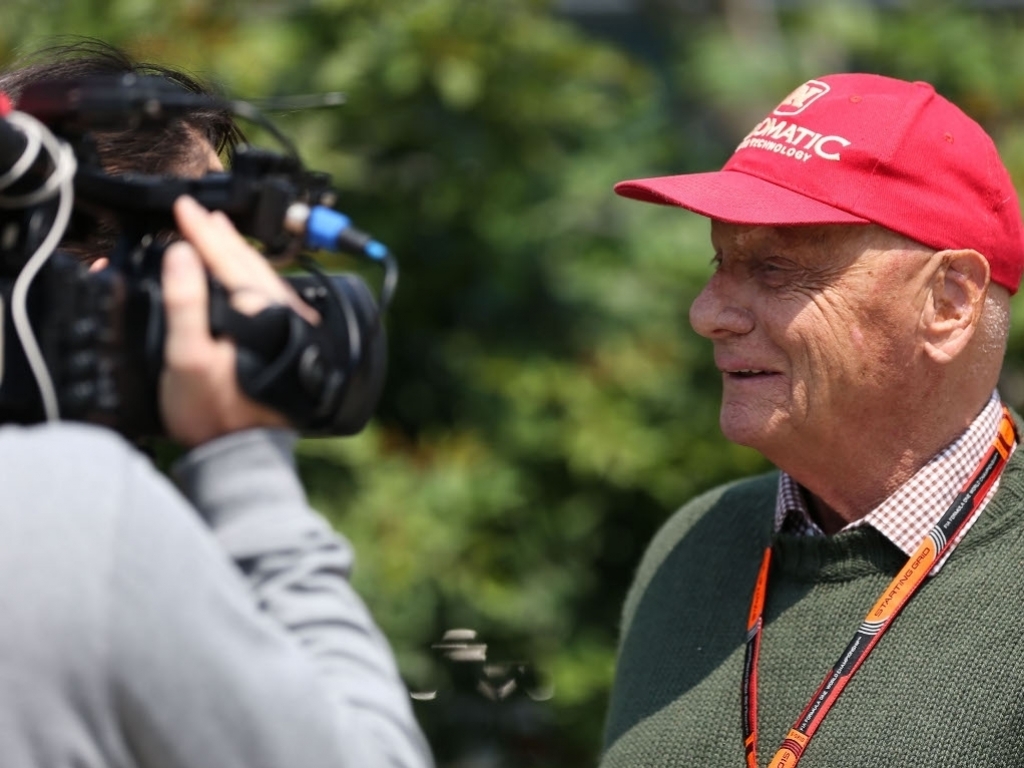 Niki Lauda has once again voiced his thoughts on today's F1, saying cars are too easy to drive and drivers are "much too nice."

At a time when everyone and anyone seems to be having a go at the sport, Red Bull have drafted in Mercedes non-executive chairman to make their case.

The triple World Champ featured in the latest Red Bull bulletin and had this to say.

"There's a lot about Formula One that gets on my nerves. Formula One has been regulated to death down the years. Everyone sticks their oar in," said Lauda.

"The drivers have practically all the decision-making power taken away from them by the technology these days. Even the start is automatic. How the clutch engages and the way the car starts are both regulated.

"The ideal would be for things to be how they used to be — release the clutch manually and off you go. Then if there's a problem, it's the driver who's to blame."

Lauda was also left to lament the lack of personalities in the modern-day F1.

He added: "The drivers are much too nice nowadays. None of them has any quirks and they all make sure they never put a foot wrong."