Home Uncategorized What Is Speed For You? 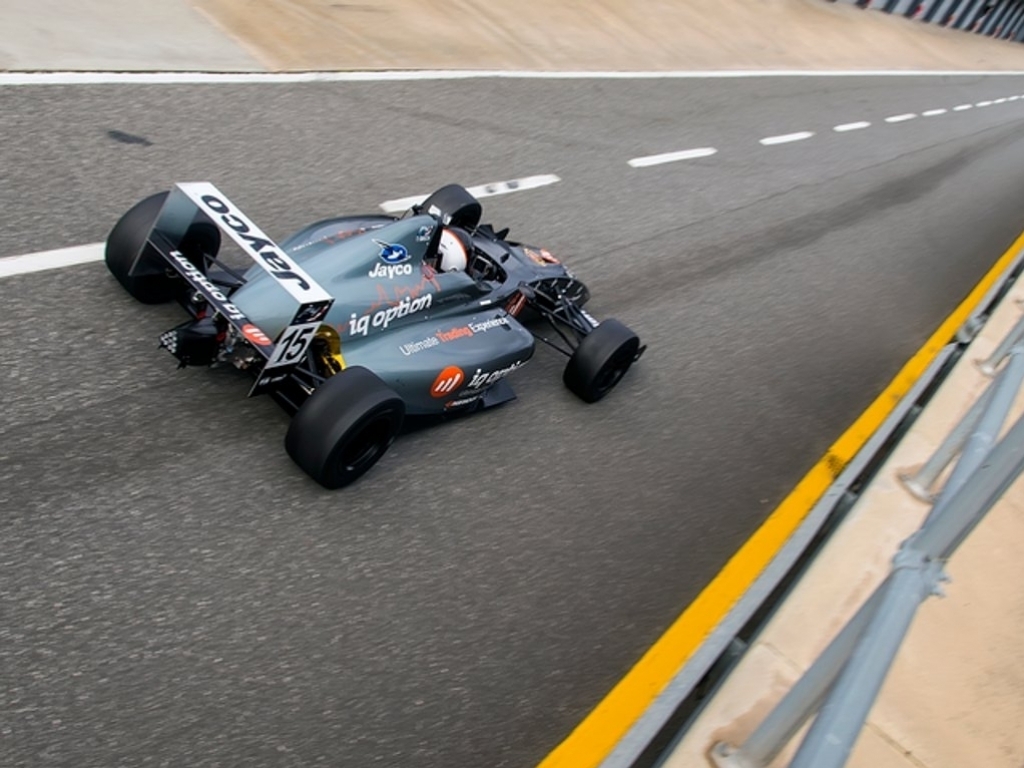 Swift motion aimed at the achievement of concrete result? Chaotic appetence of all living particles? Is that it? A blow of winds or obedience to the realized vector? Inert or directed?

And what for you is the speed of idea? This quality – it’s something inconceivable and fantastic, or however tint that you aim to carry in reality? Maybe, the speed of idea is the description of realization in practice of everything that was some when planned?

We are glad to declare that IQ Option has started to cooperate with the racing AGI Racing team! Now, the materialization of speed will occur on your eyes. Modern technologies of the fastest exchange trade will find the logical reflection in the world of motor sport. After all if to think, what can be closer? What can be more justified to be mentioned in one offer, than a super fast race car and the most modern platform for trading in binary options?

IQ Option always has the represented progress. Being on an edge of modern technologies, we opened a way to a set of the most courageous and useful innovations in the world of exchange trading. Now, having become the main sponsor of the AGI Racing team representing a racing series of the Formula 4, we took the next step on the way to innovations with which the name of our company is inseparably linked.

"Similarity between professional races and skillful trading for us is obvious. Both for the pilot and those technologies which they use, these are always important for the trader. Whether these are technologies which will help to close the transaction in profit, or technologies which are so important on the route. For this reason, we are glad to become Thomas's sponsors and the AGI teams. In our business of second all solve. And in AGI it is understood perfectly!" Andreas Mastas, CEO of IQ Option.

Tom Grech –  a young, but already skilled pilot. He managed to prove in such racing series as Formula Ford and Viktorian Steyt Formula. Having joined the AGI Racing team in February, 2015, Tom opens the new horizons of the career. He is sure that thanks to sponsor's partnership with IQ Option, the coming nearer season will bring it and its team only positive emotions.

"I am looking forward to opening of 2015`s season. Opportunity to sign the contract on cooperation with such international brand as IQ Option, is simply fantastic good luck. The company is also excited and with pleasure and enthusiasm expects the in the world of racing sport. All together we have great plans for this year. Set of advertising campaigns and objectives," Tom Grech, the pilot of the AGI Racing.

The championship of the Australian Formula 4 "CAMS Jayco" in which also the AGI Racing team will participate, starts on July 10 within the annual racing festival "Castrol Townsville 400". Our company will play tickets for arrivals and for all racing weekend. The race car painted in IQ Option colours will go to the track of the Australian Townsville in the heat of summer. Its prototype can be seen slightly earlier, in Amsterdam, at an exhibition within the partner IQ Option conference.