Home Uncategorized What The Papers Say About Germany 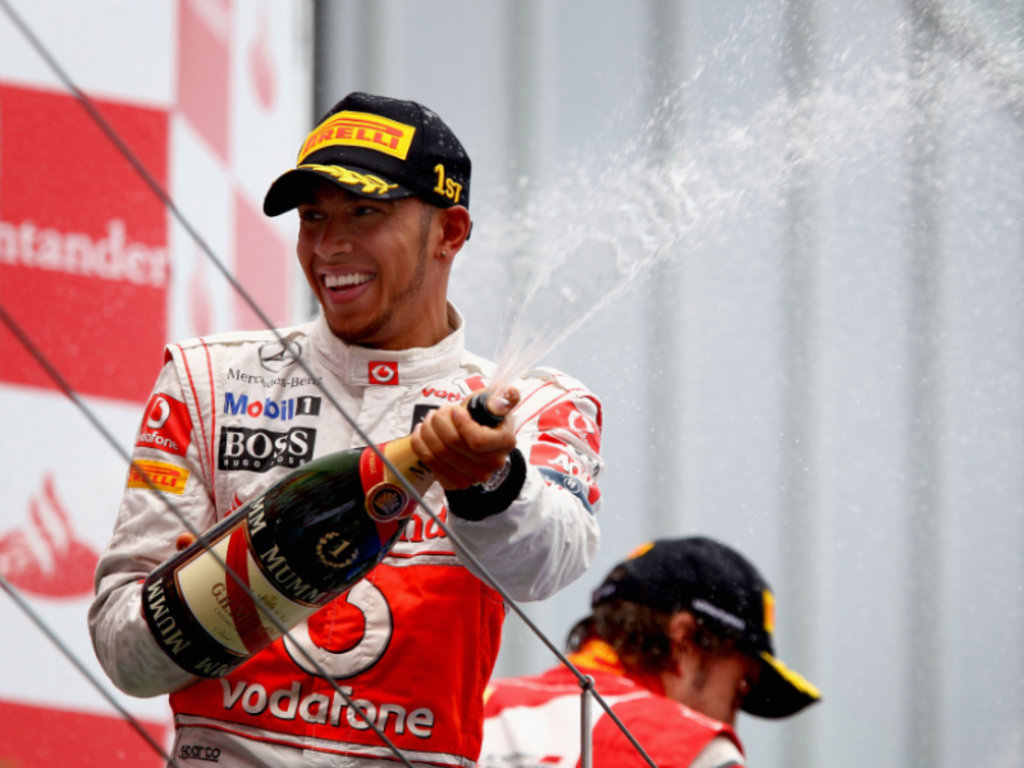 Fleet Street is all about Lewis Hamilton this Monday morning as they proclaim his greatness after his ‘brilliant, flawless and emphatic’ win in Germany…

Fleet Street is all about Lewis Hamilton this Monday morning as they proclaim his greatness after his ‘brilliant, flawless and emphatic’ win in Germany…

‘Lewis Hamilton is a given to superlatives; with him it is always the best or worst of times. The best qualifying session he has ever had, the most delicious cuisine he has ever tasted, the worst weekend of his life.

‘After taking a quite brilliant victory at Sunday’s German Grand Prix – in which he started second, led by the first corner, barely put a wheel out of place and yet still had to produce a number of daring overtaking manoeuvres to secure his prize – no one was quibbling with Hamilton’s assessment that this was “as perfect” a race as he has ever produced. It was breathtaking.

‘Hamilton’s ecstatic celebration afterwards hinted that this one meant more to him than the 15 which had preceded it. Not only did it resurrect his slim championship hopes – with Sebastian Vettel finishing fourth at his home grand prix, Hamilton now lies 82 points behind the German – it was vindication of his talent; of his aggressive style.

‘Hamilton has copped a fair amount of criticism in recent months, much of it warranted, some of it over-the-top. This was two fingers up at the detractors. More than that, it was simply a huge relief.’ – Tom Cary, The Guardian

‘Lewis Hamilton’s tense but emphatic win at the N