Home Uncategorized What to do after F1 retirement 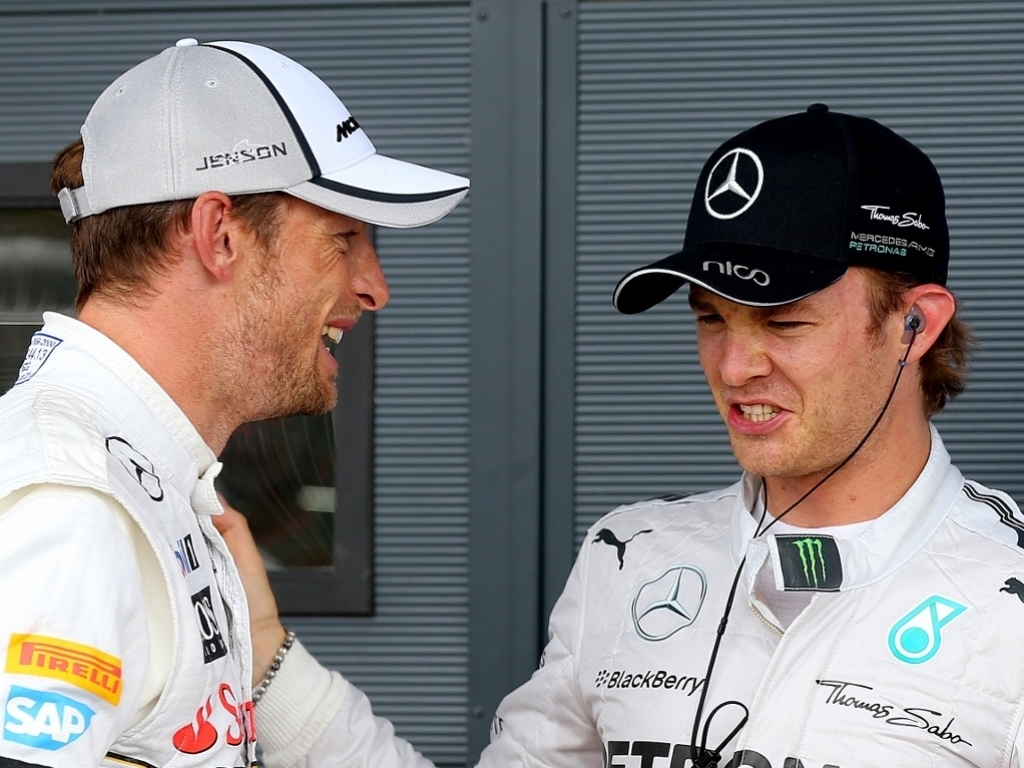 Despite a shock retirement at the end of 2016, Nico Rosberg seems unable to walk away from F1 – even if it is being an armchair fan along with the rest of his family.

Formula 1 saw two drivers, Rosberg and Jenson Button, retire from the sport at the end of the 2016 season.

But while the one, Button, has embraced life away from F1, Rosberg’s interest is as keen as ever even if it is from a new perspective.

Good morning. Wow. Respect to all of you who always get up so early over the years… #F1 #AusGP pic.twitter.com/80x6w7NA3j

Even Vivian and their daughter, Alaia, got involved in the action.

Rosberg appreciated the result, even if it didn’t go his former team’s way.

Congrats Sebastian/Ferrari. Respect. Could be a cool Merc vs Ferrari battle all season. You up for that? #f12017

But while Rosberg was couch potato-ing, fellow retiree Jenson Button was checking out the NASCAR action.

Well that’s new for me, being able to get my buddies on to pit lane! Really nice to see that the fans are properly part of the atmosphere pre and post race at Nascar, Cheers @jimmiejohnson for sorting us out. #libertymedia I’m sure will be bringing this atmosphere and fan involvement to @f1 as there’s always room for improvement even at the pinnacle of motorsport. @nascar @f1 #fans #racing

But only after his last big run ahead of the 70.3 Ironman on the 1st of April.

Last big run in the bank for Oceanside 70.3 Ironman on the 1st of April #oceanside703 #15km #trainhardraceeasy