Home Uncategorized What We Learned From Qualifying 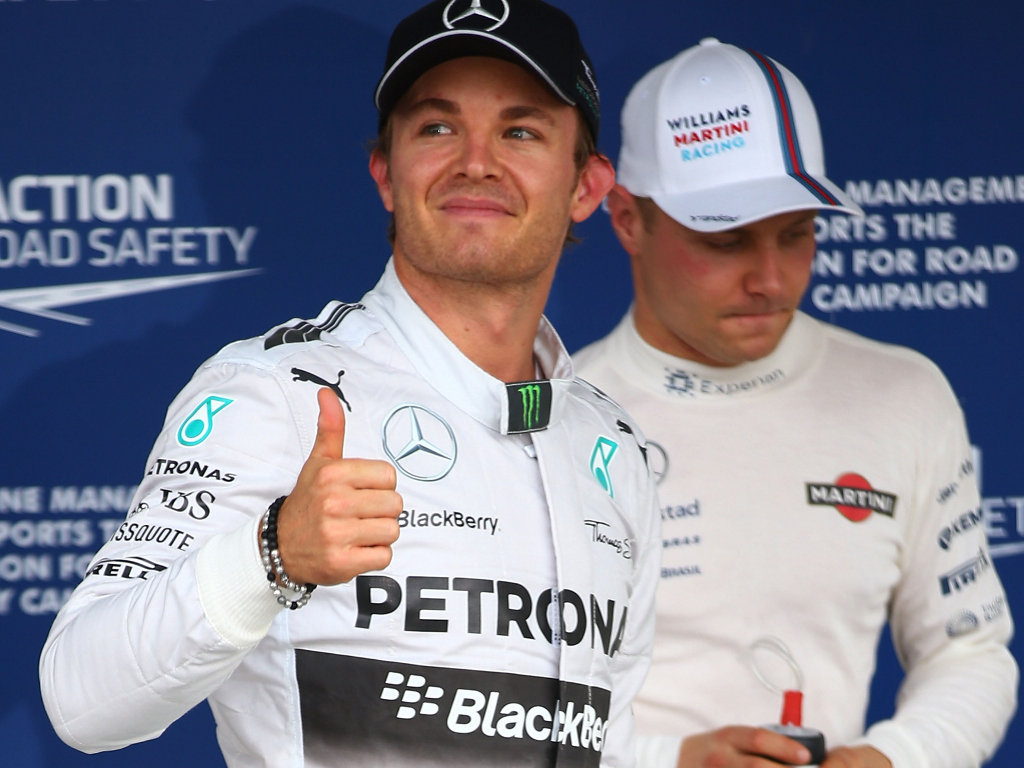 With so much news in the paddock, and with Mercedes’ massive advantage, Qualifying was never going to be the main story on Saturday…