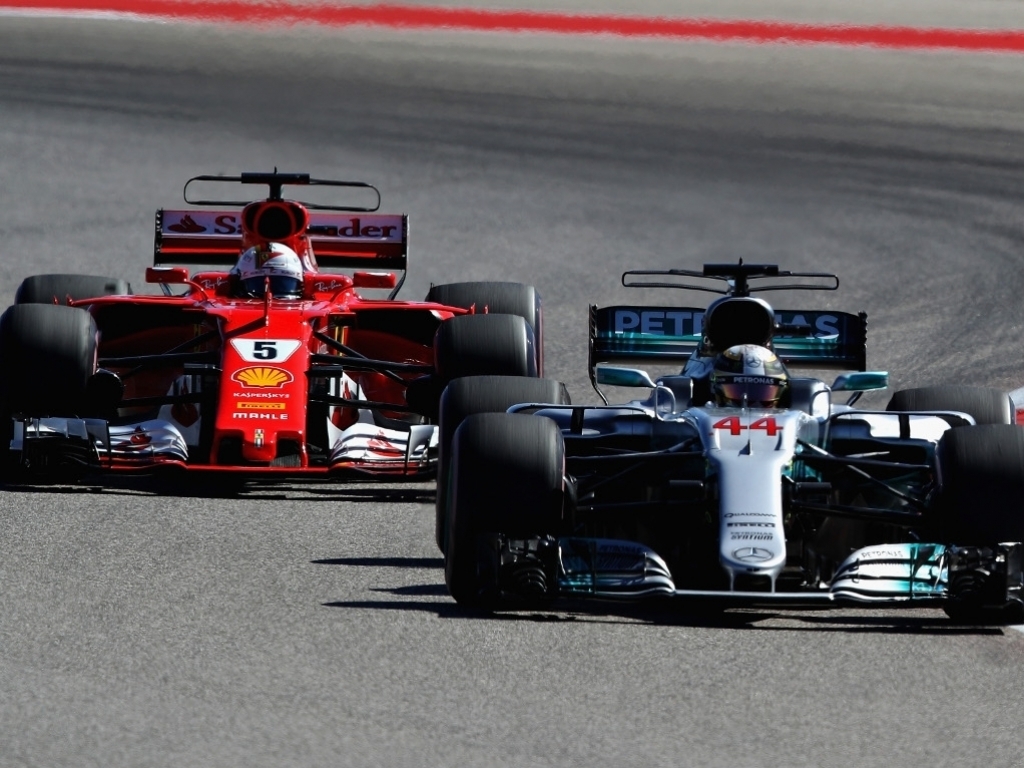 FIA race director Charlie Whiting has said he has evidence to contrary Lewis Hamilton's claim of Sebastian Vettel exceeding track limits and gaining an advantage at the US Grand Prix.

When discussing the events of Austin in the latest drivers' briefing, Hamilton quizzed Whiting on how his lead was almost wiped away after the Brit made his pit-stop and said Mercedes had GPS data to show that Vettel did that by gaining a big advantage at Turn 19.

Hamilton: "I have a question. Just after my pitstop, Sebastian deliberately ran wide out of Turn 9 [Turn 19] and gained a lot of time on the GPS. But it had no penalty."

Whiting: "We didn't see that on the sector that I was just describing to Felipe [Massa]. We saw a 0.3s improvement in lap time, but obviously everyone saw it, it wasn't a secret."

Hamilton: "If you saw an improvement, that's an advantage…"

Hamilton: "Which is an advantage, which is an improvement, so…"

Whiting: "It was an improvement in his lap time but he didn't gain a time in that corner where he went off. That's the point."

Hamilton: "Maybe we can send you the GPS because it's massively different. I think it's like 10k's[km/h] up all through that corner, knowingly."

While Vettel did not comment on the incident himself, he made a gesture which suggested his annoyance that Hamilton was wearing headphones throughout the briefing.