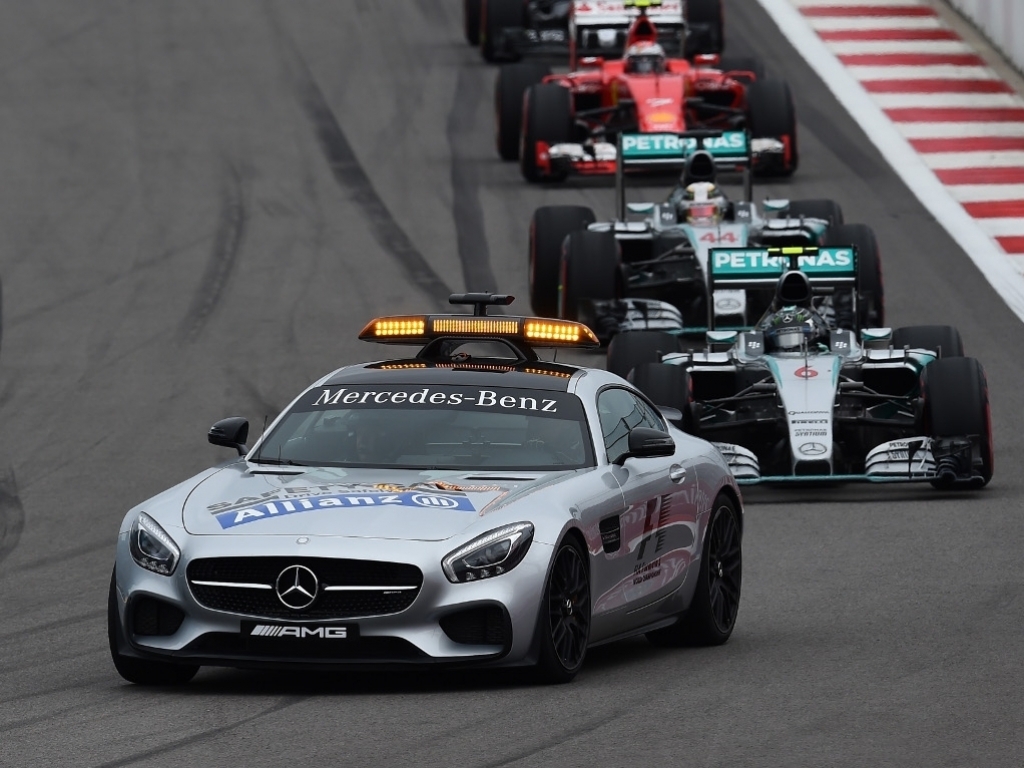 FIA race director Charlie Whiting is not “not overly concerned” about standing restarts despite concerns from some of the drivers.

This season standing restarts can be used after red flag periods, however, that will be determined by Whiting based on the track conditions.

The drivers practiced standing starts during pre-season with Romain Grosjean admitting he’s worried that grip levels mean F1 could be in for “carnage.”

He said: “Safety-wise, I’m a bit concerned because as I say, I went to fourth gear and that was the maximum I could do.

“To me it could be carnage.”

Whiting, however, says he doesn’t foresee any major issues.

“No driver has spoken to me about it,” he said.

“It seems a bit of an odd comment to me because they all put new tyres on whenever there is a red flag.

“I’m not too concerned about that.

“I think the grip was quite low in Barcelona anyway.

“They didn’t put new tyres on, did they? Because it was a quick procedure.

“I’m not overly concerned about that.”