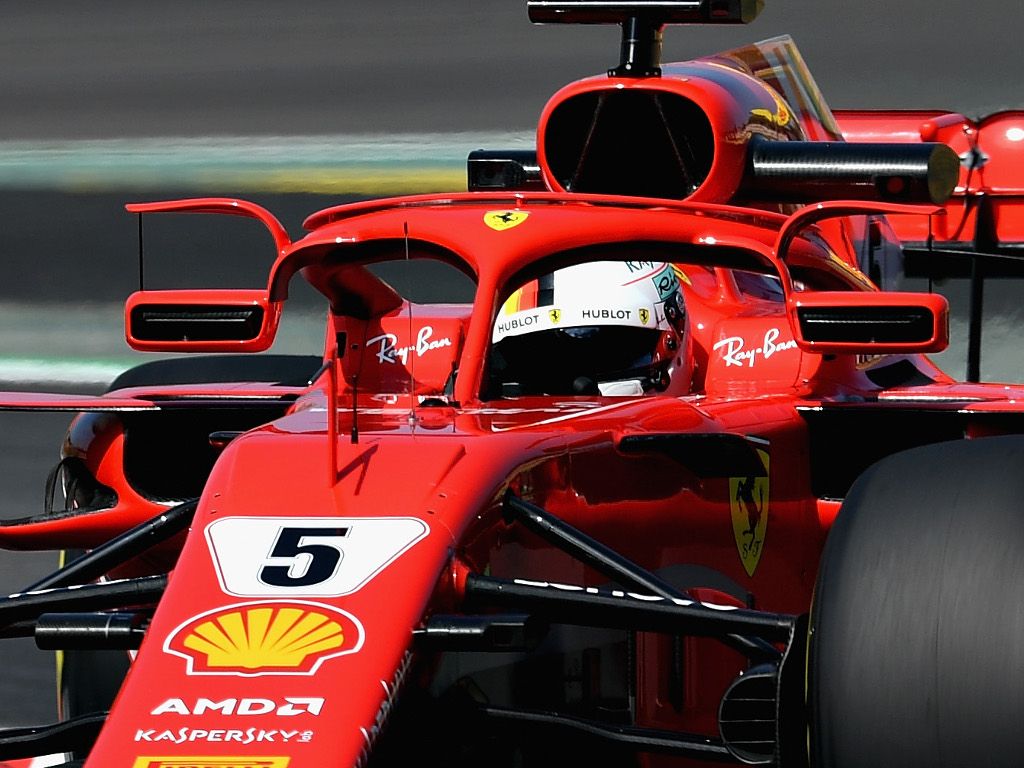 F1 race director Charlie Whiting says the FIA to do not agree with Ferrari’s “liberal interpretation” of the word ‘mounting’, leading to the ban on their Halo mirrors.

Ferrari arrived in the Barcelona paddock with mirrors mounted onto the SF71H’s Halo.

But while they were permitted to run the design throughout the Spanish GP weekend, news broke on Saturday that the mirrors would be banned after the race.

“There’s a liberal interpretation of the word ‘mounting’,” he said.

“That’s how they’ve become legal because there’s no bodywork allowed in the area.

“The interpretation hinges on whether we think that’s a mounting or not.

“We somehow think not, so we’re going to take some action on that.”

As for why Ferrari were allowed to still race the mirrors in Spain, he said: “If it was a clear breach of the regulations they wouldn’t have been allowed to use it here. But we’ll clarify that to everybody.”