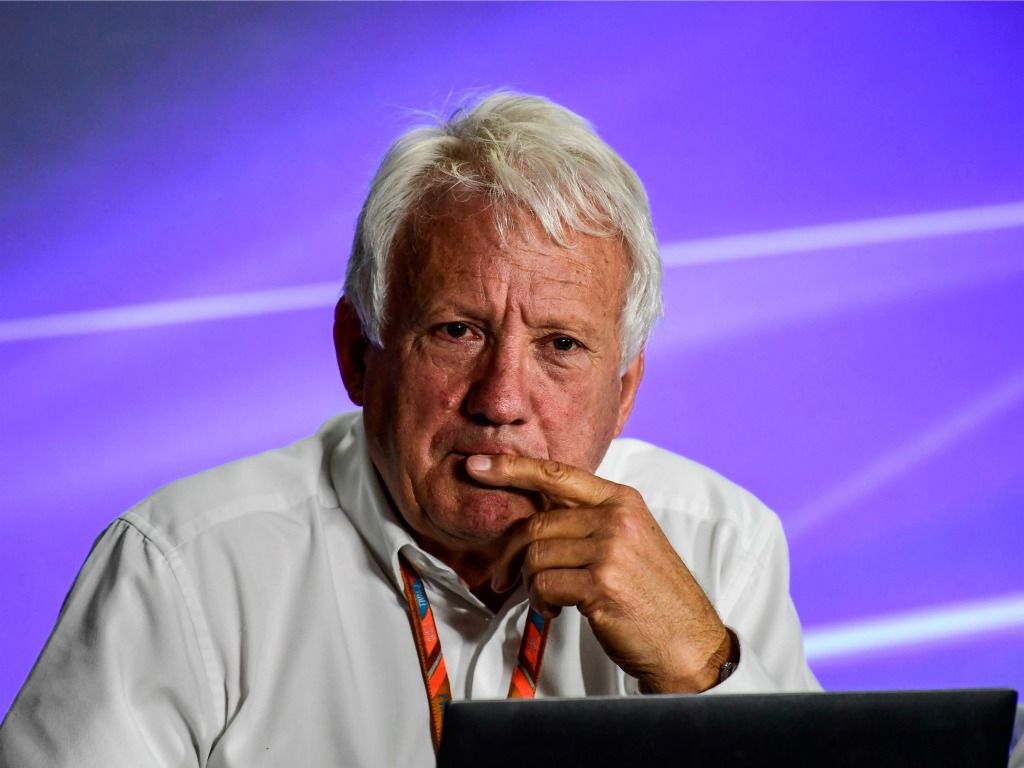 FIA race director Charlie Whiting has said that he is looking into a possible automated process for the waving of the chequered flag.

This comes after the debacle of the Canadian Grand Prix, in which Winnie Harlow was told to wave the chequered flag a lap early.

One possible approach would be to have the black electronic screen show a chequered pattern at the appropriate moment.

“I think we would need to probably think about having a better end of race signal,” Whiting said after the Canadian Grand Prix. “The chequered flag is traditional, but it is something that is prone to mistakes.”

Despite the issues in Montreal, Whiting has no problems with the current policy of allowing celebrities to wave the flag.

“The celebrity was not to blame, so I don’t think that that is anything that we need to consider,” he continued. “We may need to look at other things, like the amount of people that get up there sometimes.”