Home Uncategorized Whiting: No need to talk to Verstappen 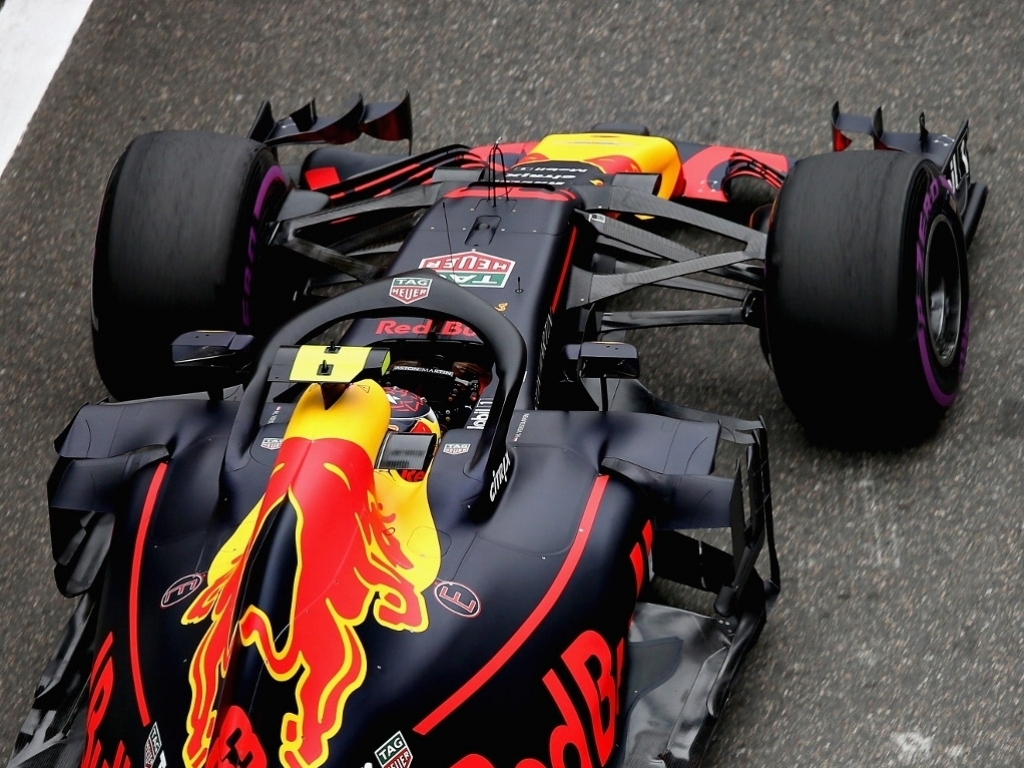 FIA race director Charlie Whiting says he doesn’t feel a need to talk to Max Verstappen about his driving, he “made a mistake” and he was penalised for it.

Verstappen was handed a 10-second time penalty in China for colliding with Sebastian Vettel in what can only be described as a clumsy mistake.

The Dutchman immediately held up his hand, and apologised to Vettel for his antics.

It was the second time in two races that Verstappen has made contact with another driver, having clattered into Lewis Hamilton in Bahrain.

But despite that Whiting says he doesn’t feel a need to speak with the driver.

“I think the stewards have done their bit,” he said. “I don’t think there’s any necessity to do that.

“I think he made a mistake which he got penalised for.”

Verstappen was also handed two penalty points, bringing his tally to five with Whiting saying that will be a reminder to the 20-year-old that needs to be more careful.

“There probably is a little bit of criticism but that’s what the penalty points are for.

“They’re there to make a habitual offender take notice.

“He’s got five points now, he’s going to be more careful, I would say.”