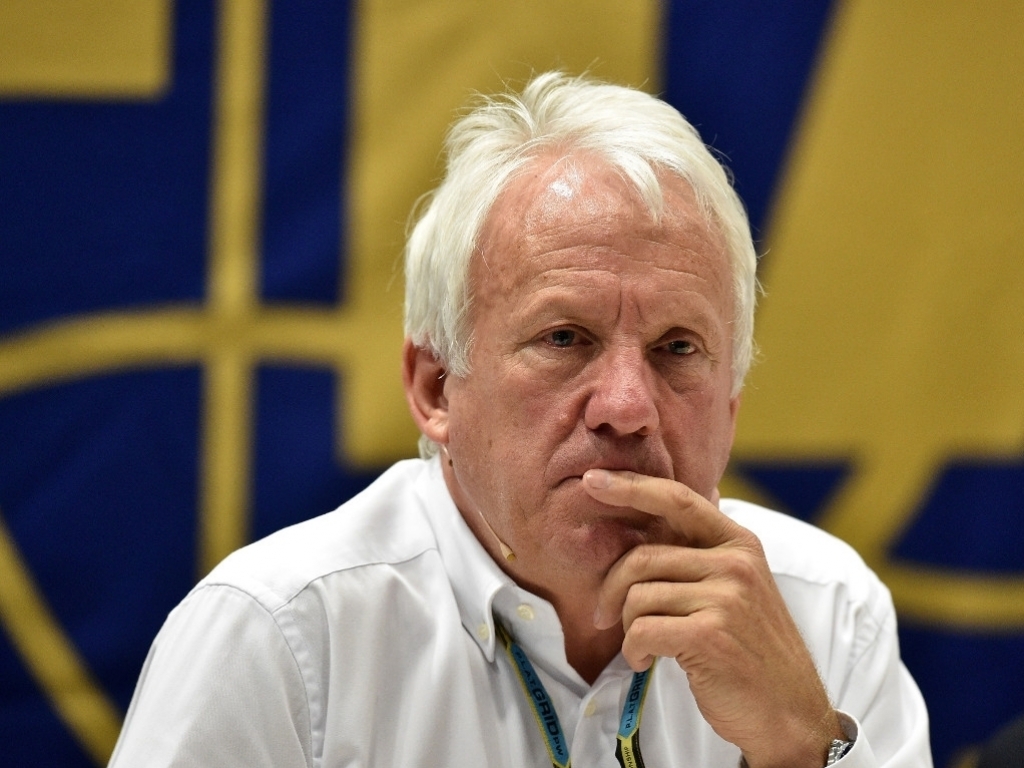 FIA director Charlie Whiting believes that the overall lack of overtaking in 2017 is down to the gulf in class between teams and nothing to do with the regulations.

The new aerodynamic rules introduced ahead of the 2017 season sparked fears that overtaking would become more difficult as cars would have difficulty running in the dirty air of others.

That fear soon became clear for all to see and remained a factor throughout the season with many drivers stating in the paddock that they found it harder to perform manoeuvres on others.

However, Whiting does not think the cars' aerodynamics are the predominant reason why overtaking figures have dropped and thinks it is because Mercedes, Ferrari and Red Bull are just so much more dominant than the rest of the Formula 1 field.

"I don't think closer racing is the issue, and I don't think the cars are the problem," he told the New York Times.

"The biggest problem we've had this year is that it's clear the big three teams – if you want to call them that – in Mercedes, Ferrari and Red Bull are significantly quicker than the rest.

"I don't think the racing has been bad, it's just that some have done a significantly better job than others, which is nothing new in Formula 1."