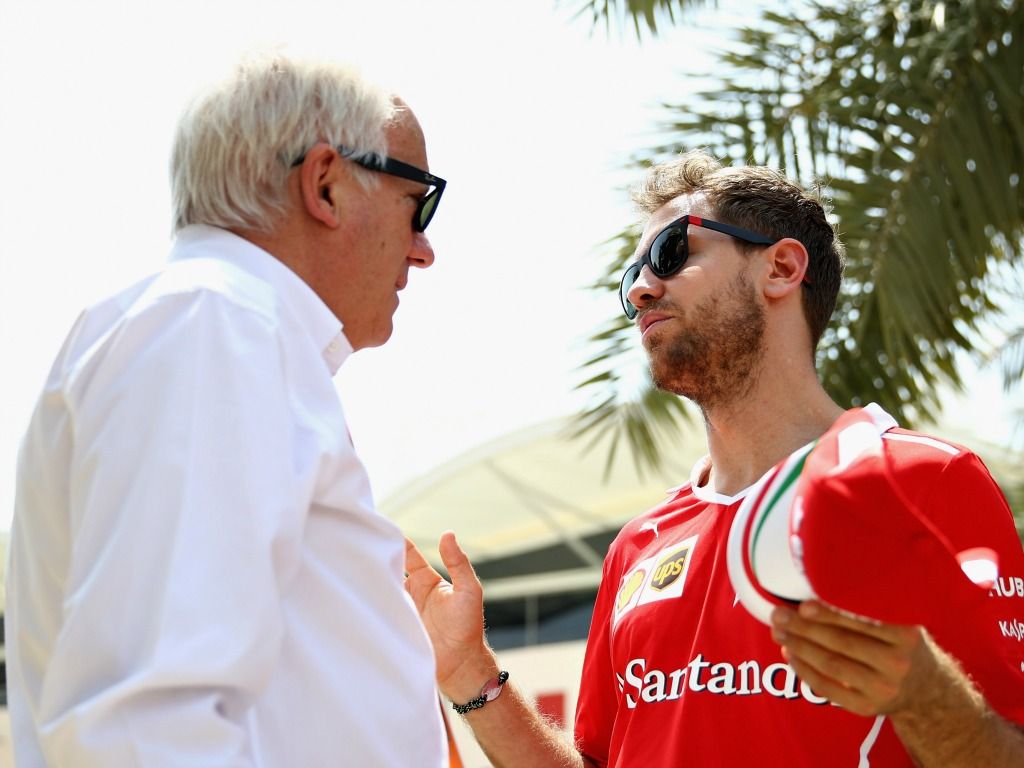 FIA race director Charlie Whiting has said he is “not quite sure” what Sebastian Vettel is referring to after the German claimed drivers were abusing the VSC system.

Pitting under the Virtual Safety Car worked to Vettel’s advantage as he went on to win the season-opening Australian Grand Prix.

But the same plan backfired at the last race in Spain as Vettel fell down to a P4 finish, losing points for the second consecutive race weekend.

While Vettel conceded he parked too deep in his pit box at the Circuit de Catalunya and was also held up by Force India’s Sergio Perez who also pitted, the Ferrari driver said a clear loophole was being exploited.

But Whiting has dismissed those claims and says the VSC system, in its current form, works.

“I don’t know what he’s talking about, honestly,” Whiting said.

“The VSC has a map in the ECU [Electronic Control Unit] which is 30 per cent slower than a quick lap. Drivers have to follow that lap. It’s measured every 50 metres of travel along the track.

“It measures where it is relative to the reference lap and gives you a plus or minus. Every 50 metres the drivers are reminded if they are above or below.

“They are allowed to go negative, but as long as they are positive once in each marshalling sector and at the Safety Car 1 line.

“Max and Seb felt they were stuck behind Lance Stroll, and it looked as if he was going too slowly.

“But at the time when the VSC ending was given, he was almost at zero, so even if someone does go slow, as long as they get to zero by that point, it doesn’t matter.

“So I’m not quite sure what Seb’s referring to.”

Whiting did say, though, if Ferrari or any other team for that matter, can provide evidence of the VSC being exploited, the FIA will look into the issue further.

“If it’s measured every 50 metres, then any advantage you can get from using a different line on the track is going to be absolutely minimal,” he added.

“I can sort of see what he’s saying, but seeing the racing line is the optimum line, normally the shortest distance, one would think it’s a little difficult.

“But if they have some evidence of this, we’ll obviously have to have a look at that and see if it can be manipulated.

“From what we can see, from the course of a lap and a half or whatever it was, as long as they’re zero at the VSC ending point, then I don’t think any advantage can be gained.

“Where the advantage can be gained as we found out is coming into the pits and going out of the pits. Everyone knows that. It’s not new.

“What we’re looking at now is to also use the SC1 line, SC2 line and the timing line as mini sectors, so as to minimise any advantage that a driver might be able to get.”