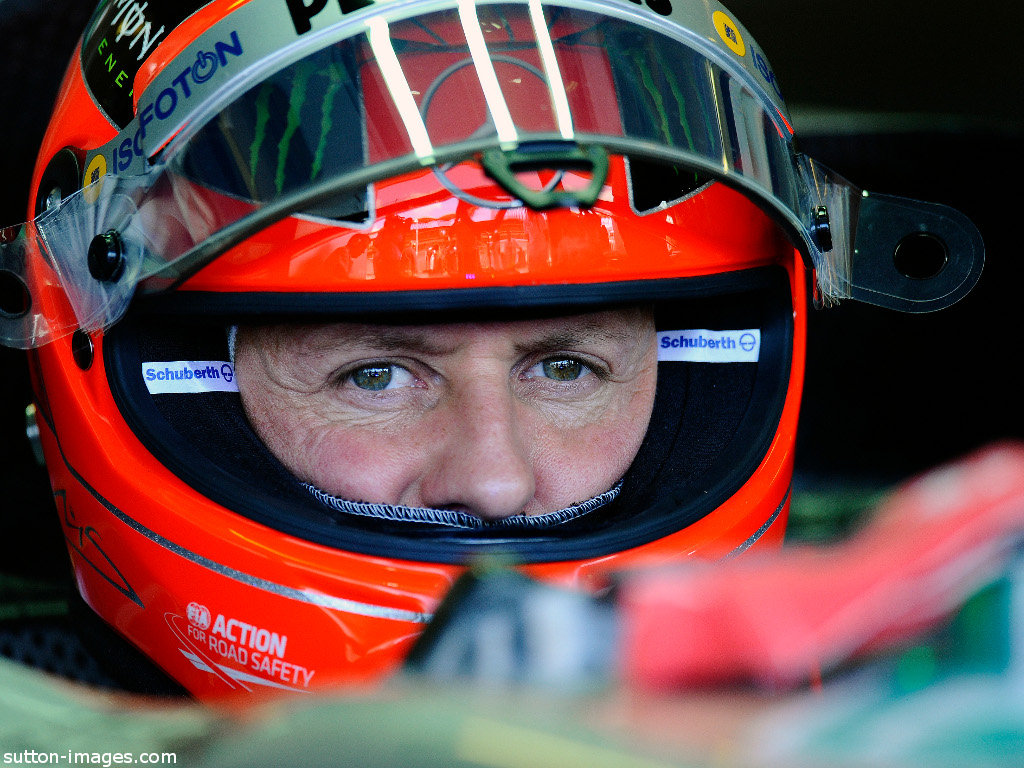 FIA race director Charlie Whiting has criticised Michael Schumacher for his error on the grid in Hungary.

The Mercedes driver stalled his engine after lining up on the wrong spot on the grid. Normal procedures call for another formation lap to take place in such an event, a rule that came into place in 2005.

However, Schumacher appears not to have realised this and turned off his engine and as a result had to be pushed to the pits by the marshals.

Whiting believes that the German really should have known better.

“Michael should know the rules,” Whiting is quoted as telling Bild am Sonntag.

The Briton also revealed that drivers do not need to take a rule test prior to the season, with the FIA taking it as a given that they will know them.

“We assume that a team competing in Formula One knows the rules. It is the responsibility of the teams to ensure that its drivers – its employees – know the rules,” he said.