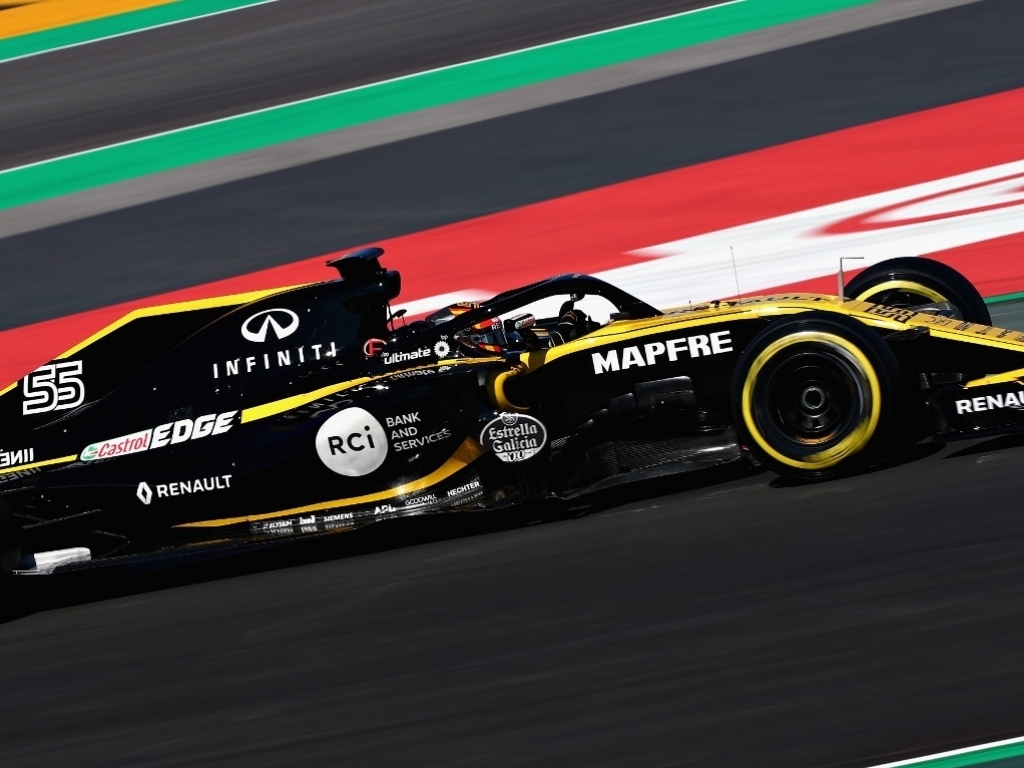 The FIA will adapt a wait and see attitude to Renault’s exhaust-blown rear wing, that’s according to race director Charlie Whiting.

The design of Renault’s new RS18 raised a few eyebrows in pre-season testing given that layout of the exhaust pipe, which is directed upwards to blow onto the rear wing.

The Enstone team has already stated that it is within the maximum five degrees and that there should be “no concerns” from their rivals.

And while Whiting concedes that Renault haven’t done anything wrong, he says the FIA will be keeping an eye on exhaust-blowing as they don’t want any tricks with engine modes, or a development war.

“I think it is absolutely minimal what they [Renault] will get from it,” Whiting told Autosport.

“I don’t see any problem with it provided we are sure they are not operating their engine in a false mode – a mode that wouldn’t be normal.

“We have to accept that there is and always has been some exhaust effect, but obviously in 2012/2013 it was massive.

“We’ve chipped away at that and one of the things for the 2014 [V6 turbo hybrid] rules was to make sure there was no effect from the exhaust – but there must be a little one.

“We will have to deal with that, and we will see during the course of the year whether we need to do something to minimise that.”

He added: “We were concerned with exhaust blowing last year.

“With the wings becoming 150mm lower than they were in 2016, there was more benefit to be gained.

“That is why we put the exhaust pipe in the middle and with a minimum angle.

“Teams managed to build monkey seats, which we managed to get rid of by changing the bodywork regulations, but there was still a little window of opportunity.

“You know what teams are like – if you take one thing away they will try to get 10% of what they had.”