Home Uncategorized Whitmarsh: At least we kept it going 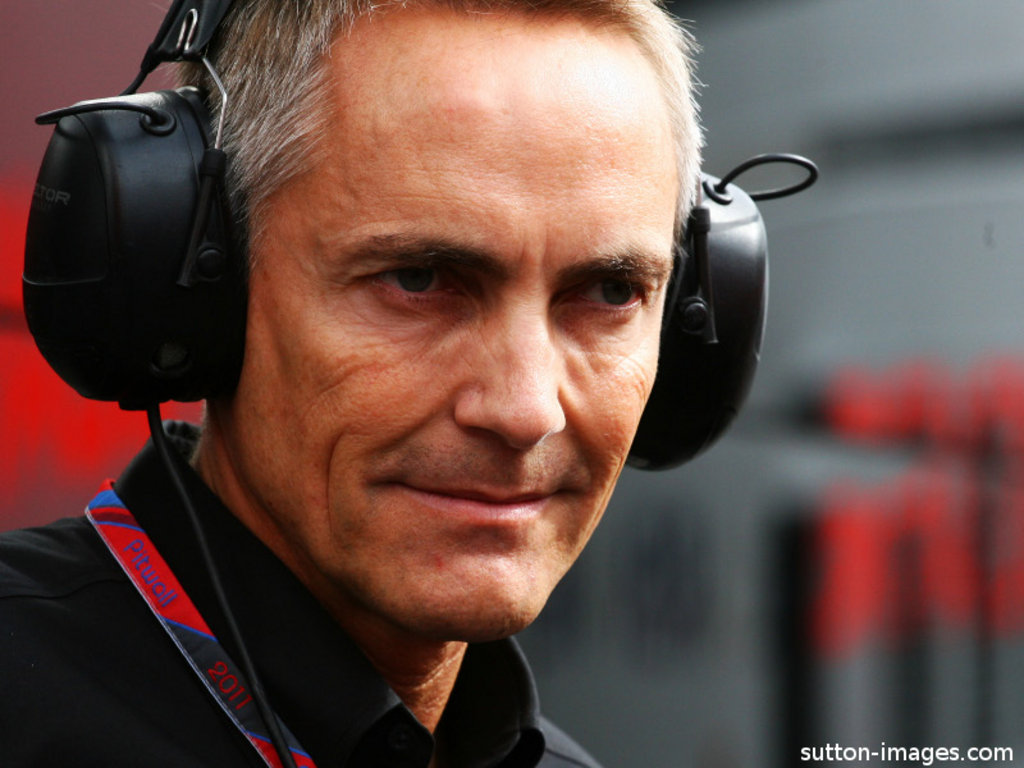 McLaren team boss Martin Whitmarsh says he would like to keep Red Bull’s title party on ice for another race weekend but concedes it won’t be easy.

Although Fernando Alonso was the better-placed driver to upset Sebastian Vettel’s title party in Singapore, it was Jenson Button who achieved the feat.

The McLaren driver finished second to Vettel’s first with the margin between the two extending to 124 points in the German’s favour. However, 124 points is one short of what Vettel needed to wrap up the title.

And although Whitmarsh admits the chances of Button winning the remaining five grands prix and Vettel not scoring a single point is highly unlikely, he is at least hoping to keep Red Bull’s celebrations at bay for one more race weekend.

“I think it is a tough one,” Whitmarsh told Autosport. “But it is mathematically possible.

“Adrian (Newey), Red Bull and Sebastian are doing a fantastic job, but in a way I am a little bit happy they are not having a party here in Singapore. I am happy for the fans and everything else, and we will keep fighting on.

“Who knows? It would be nice if they could not have that party in Japan, but they are looking pretty strong.”

The McLaren team boss added that he’s not drawing much comfort from the fact that his driver is the only one still in the title race with Vettel, saying McLaren to up their game and give their drivers a winning-car.

“At the moment you have to say Sebastian and Red Bull are doing a fantastic job. They are the ones you have to beat.

“Jenson is now in second place in the Championship and deservedly so, but we can do all the self analysis we like – what we have to do is make the quickest racing car we can, not make any mistakes, perform as well as we can, and we can win some races.

“We have won four this year, some fantastic ones, and we would quite like to win some more. And there are five more that are possible to win.”