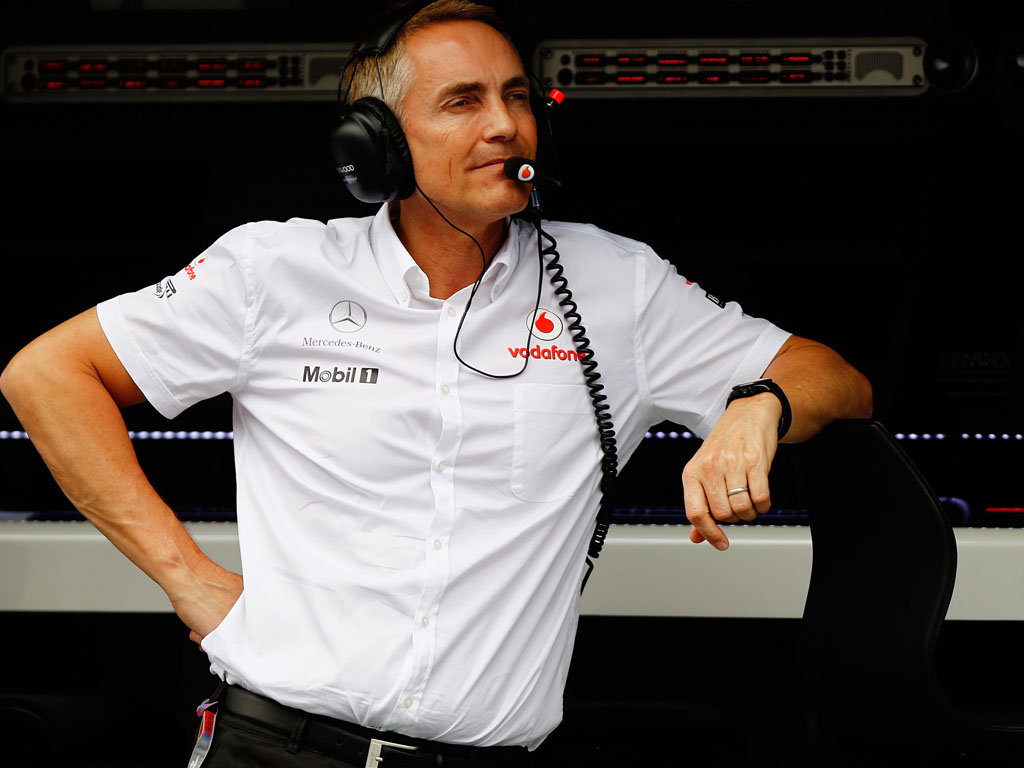 Repeat offenders are rarely hit hard by the FIA as a 10-place grid penalty is usually the norm for a driver who has received three reprimands over the course of a season. Lotus’ Romain Grosjean’s one-race ban earlier this year for repeat incidents was the exception rather than the rule.

Whiting, though, is now considering applying points to a drivers’ superlicence for a range of offences, similar to a normal road licence and once a driver hits a particular tally, it would lead to one-race suspension.

“We would like to see a system similar to the sort of thing you have with your road licence where you will accumulate points on your superlicence,” Whiting said.

“If you get to 12 points, or whatever, you will have a race ban.

“You will accrue points for all sorts of penalties, whereas at the moment we have only got three reprimands, and two of those have to be for driving infringements.

“It has got to be for driving infringements, so if we looked at the superlicence approach where you get a point for this, two for that, it would all count.”

McLaren team boss Whitmarsh says he is in favour of the system.

“At the moment you have the three-reprimand system and you are punished, so I think this is presumably a further elaboration on that,” he said.

“Like all things, any penalty system, providing it is administered in a correct and consistent manner, then why should we have any problem with it.