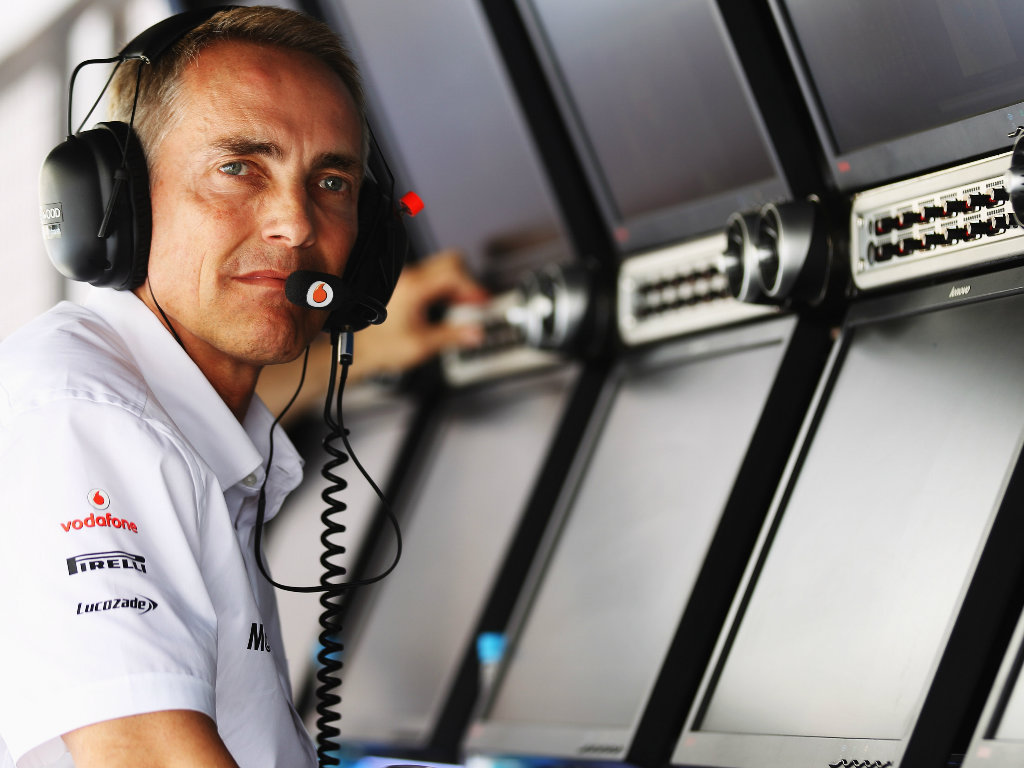 McLaren team principal Martin Whitmarsh has backed Formula One’s decision to “go green” despite fears over the increase in costs.

Formula One will switch from the 2.4-litre V8 engines to 1.6-litre, turbocharged V6 units in 2014 as part of their plans to become more environmentally friendly.

However, some teams have raised concerns that the manufacturing of the V6s will cost almost double what the current engines cost to produce.

Whitmarsh, though, has given his backing to the changes.

“We have to be respectful of the fact that, on the one hand, the sport is saying to the engine manufacturers; we want new technologies and we want an entirely new engine – as that means undoubtedly they are having to spend a lot of money to do that,” he told Autosport. “But that is the challenge.

“If you introduce rule changes – all for good reasons to make the sport socially relevant and to make the technologies appropriate, there will inevitably be a cost of so doing. And that is something we have to be balanced about and very cautious about.

“If I was one of the teams further down the pit lane I would like my engines for free and I would like my tyres for free, but at the same time hopefully the sport benefits from evolution. No sport, and especially no technical sport such as ours, cannot change and not reflect what people perceive.”