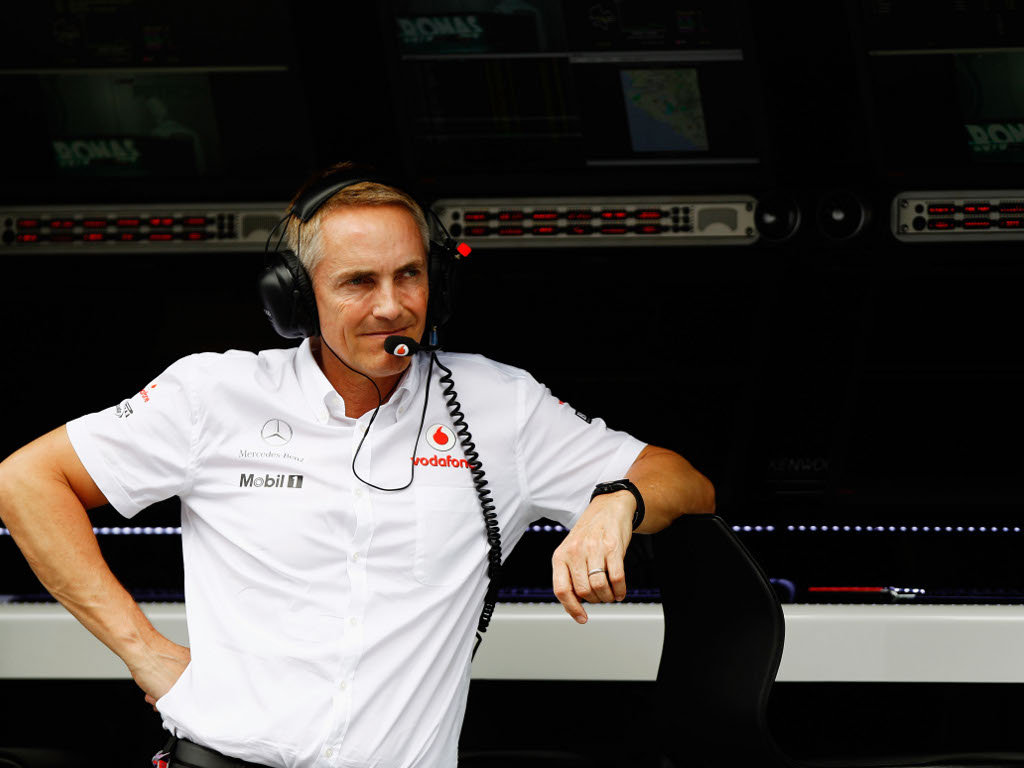 McLaren may be the kings of qualifying but Martin Whitmarsh says the title race is “wide open” after Ferrari claimed a surprise win at Sepang.

McLaren have dominated Saturday afternoons to date this season with Lewis Hamilton taking pole position in Australia and Malaysia. But while the Woking outfit leads the way on single lap pace, their rivals are a lot closer on race day.

This has resulted in just one victory for McLaren thanks to Jenson Button’s P1 in Australia while the Sepang event was won by Fernando Alonso, who made the most of the wet tricky conditions.

And although the general consensus is that Ferrari did not have the pace to win in Malaysia, the fact that they did means Alonso is leading the Drivers’ Championship by five points over Hamilton.

“We are in a reasonable position to win more races and the Championship, but that requires us to perform well, not make mistakes and continue to develop car at a decent rate.”

Pressed as to whether he had concerns that Ferrari could leap ahead of the chasing pack when they introduce a radically updated car in time for the Spanish GP, Whitmarsh said: “You always do.

“When trying to win the Championship you are always worried, and you hope you can deliver a little bit more performance.

“If you are honest about it, at the back of your mind you worry that someone may turn up having had a Eureka moment and might overhaul you.

“But it is a long, long Championship ahead.

“We are not in bad shape but certainly nothing is taken for granted. No one can say with confidence the outcome of this year’s World Championship, and that is just how it should be.”