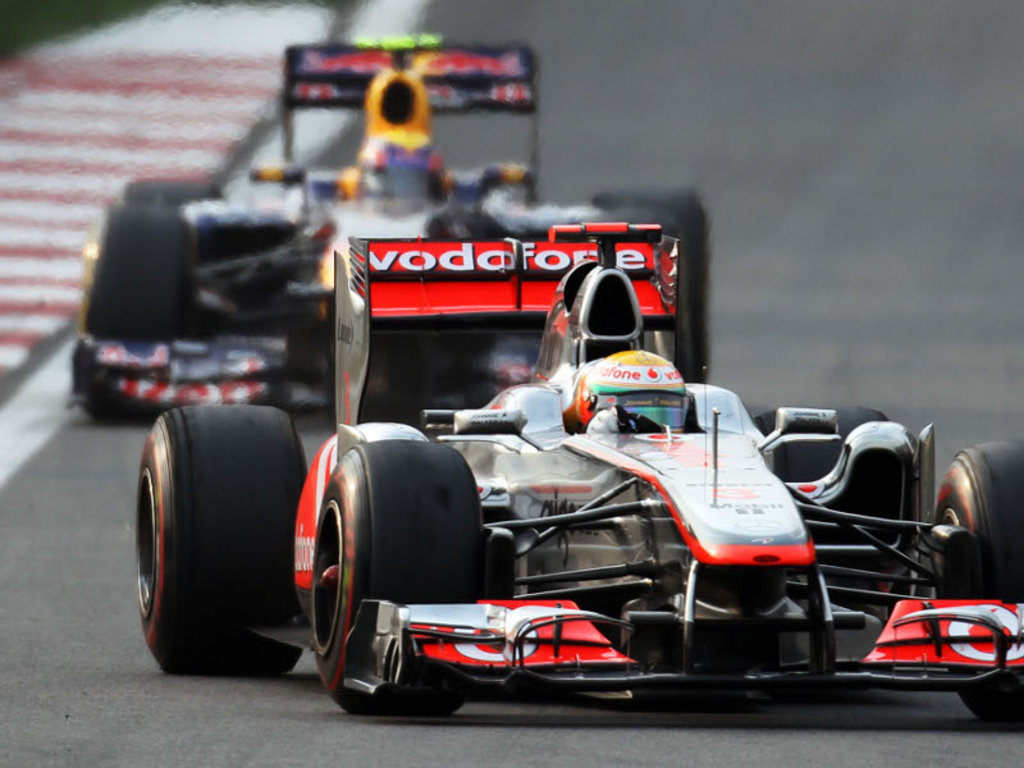 After a bad run of form of late, Hamilton was back on song in Korea, claiming his first pole position of the campaign and his first podium finish in six grands prix.

It was an impressive drive from the Brit, who, having lost the lead to Sebastian Vettel on the opening lap, had to keep his wits about him in order to hold off a dogged challenge from Mark Webber.

“He may be downplaying it, because he’s a perfectionist and he wanted to win, but to withstand such enormous pressure for lap after lap from a faster car was a drive absolutely worthy of the great Champions.”

He added: “His finishing position may only go down in the history books as another second place but, make no mistake, this was a fantastic drive – beautifully assured and perfectly judged.

“The data showed that he was losing a significant amount of downforce from his front wing. After the race we inspected (it) and discovered that the left-hand slot-gap had become filled with congealed tyre rubber.

“As a result he was suffering from masses of understeer, which further hurts the tyre.”

With the topic of redemption surrounding Hamilton after a bad run of form, Whitmarsh was asked if his driver had done just that on Sunday.