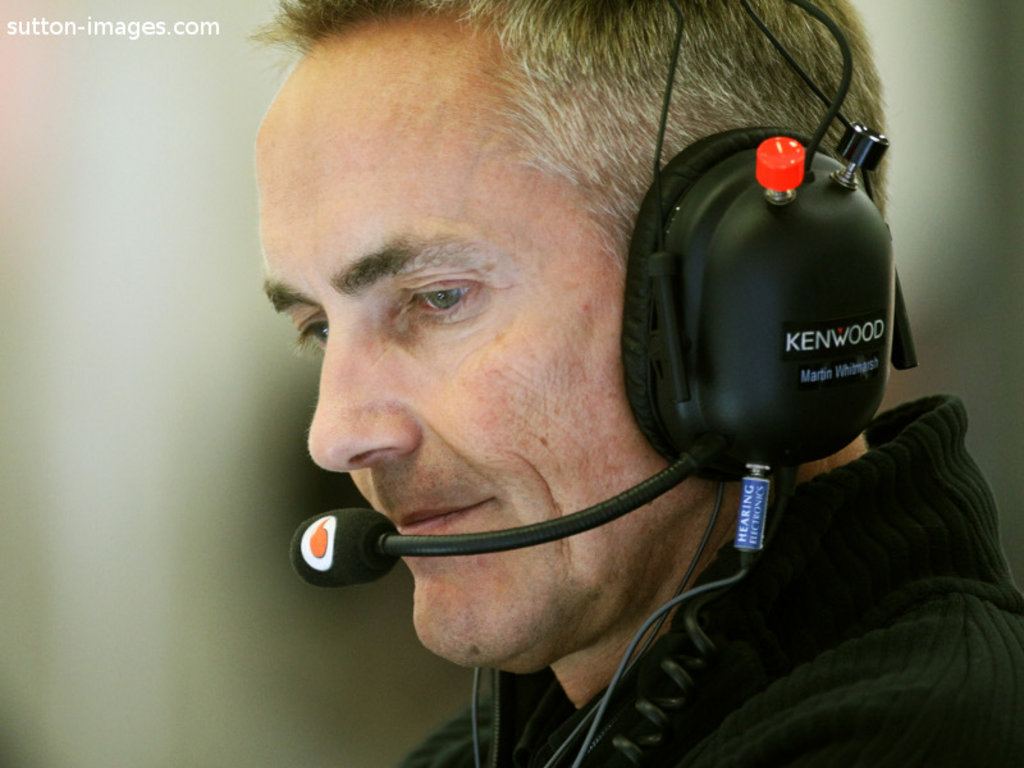 There are fears that the seasons are getting too congested as teams are scheduled to travel to a record-breaking 20 destinations next year. Although the first race is only on March 18 and the last on November 25, you also have to factor in new car development and pre-season tests which means mechanics, technicians and engineers will hardly get any time away from work.

Whitmarsh feels they are currently on the limit with the number of races per year.

“Twenty races and a lot of fly-aways are pretty hard on the team, and we’re at the tipping point,” said Whitmarsh.

“We’re getting close to the point where you do need to alternate crews, like in NASCAR.

“Obviously, the World Championship is important, but every grand prix as a stand-alone event is very special.

“Personally, we shouldn’t have more than 20. I know there is always the chase of money, but 20 is a lot and we’re right on the limit of what we should be.

“I think we can cope with it (next year). But it is very hard because by the time the team strips down and returns after Brazil then it will be December.

“In January those same guys will be building the car, and then in February testing it, and then they’re into a flog around the world.

“It’s an incredibly difficult, challenging job for the mechanics, technicians and engineers.

“Fortunately we’ve a great team, they’ve enjoyed the challenge, and next year, with 20 races, it’s again a decent challenge, but I know we can do it.”