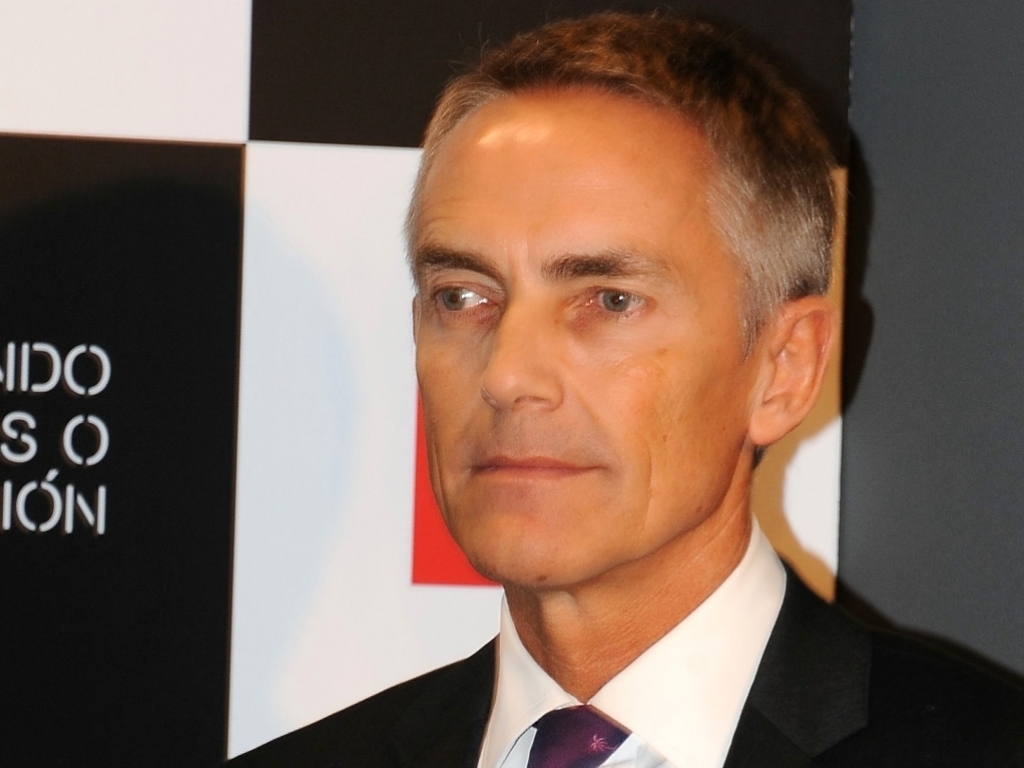 Former McLaren team principal Martin Whitmarsh believes that things are likely to get a lot worse in Formula 1 before they get better.

Rapidly dropping viewership figures, a one-team race for the Championship, and too many confusing rules and regulations have led to a growing chorus of concern about the future of F1.

Niki Lauda recently stated that F1 is running out of time to save itself, while F1 supremo Bernie Ecclestone was quoted – erroneously according to the Briton – as saying that he had been given a "crap" product to sell. At the same time Red Bull are constantly voicing their unhappiness as a wave of negativity continually floods through the news pages.

Whitmarsh, who has not been involved in the sport since being relieved of his duties at McLaren in January 2014, admits that he is concerned by what is happening in F1.

"I am staying away as much as I can, and try not to comment on it, but I'm saddened by what's happening in the sport," he told Reuters.

"I think it (the sport) will crash and burn before it gets turned around, in my view. It will do eventually but I'm sad to see it go through the process it's going through."

The 57-year-old believes that F1 has failed to adapt to the new economic circumstances that it has found itself in.

"If you look at the cycle…you had the sport as it was 30 years ago, then the tobacco era which was the big growth spurt and the automotive era when we had at one time seven of the nine largest automotive companies," he said.

"Then that went away with the economic crisis and it's diversified but in order to diversify it also has to recognise, which it's struggling with, that it has to be doing it at a slightly different level.

"And it's also got to be a bit more equitable in terms of distribution. It is an ongoing argument and unfortunately at the moment it's led itself into a very difficult place."