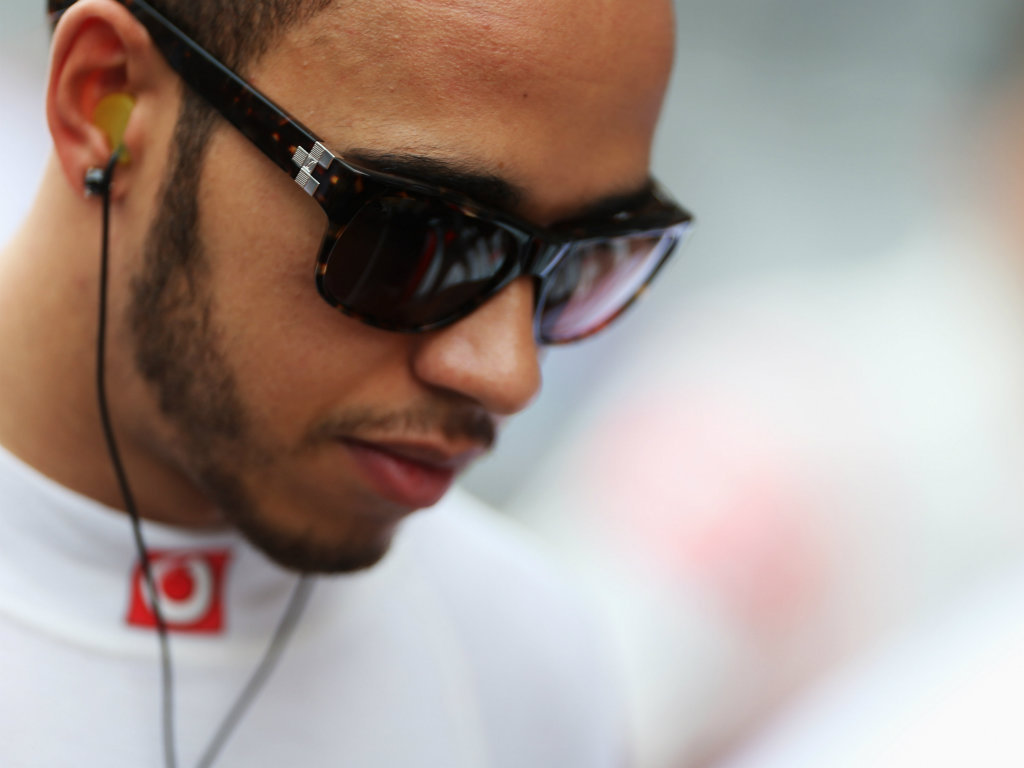 Martin Whitmarsh believes Lewis Hamilton may already be regretting his decision to leave Woking and head to Mercedes next season….

Martin Whitmarsh believes Lewis Hamilton may already be regretting his decision to leave Woking and head to Mercedes next season.

Although Hamilton missed out on this year’s World title – and at times because of mistakes made by McLaren – he is a lot higher up the standings than either Mercedes driver.

In fact, ever since Nico Rosberg won the Chinese GP, Mercedes have fallen further and further off the pace.

As such it is a monstrous task facing the team and Hamilton next season, prompting his current team boss to predict that the 27-year-old may be having a few regrets.

“I think he has on occasions, yes,” Whitmarsh told the official F1 website when asked if he thought Hamilton ‘already regretted his decision’.

“Probably, when you make a decision you have to tell yourself that the decision is made so you have to look forward.

“You say okay, that it is in the past so you don’t spend too much time thinking about why. You just look forward and make the best out of the new situation.

“Right now we still want to win races. We are motivated by that and our conversation circles around that.

“And maybe he is completely dispassionate about it, but my guess is that we both will have very emotional moments in Brazil when the separation has arrived.”

Whitmarsh, though, revealed that he is still in the dark as to why Hamilton even chose Mercedes over McLaren to start with.

“The simple answer is that I don’t know. Lewis would be able to answer that question much better than me.

“If I were speculating there are a number of factors and the prime one, I think, is that there comes a time when a man feels he has to flee the nest.

“I think it was a bit of that and a range of different emotions. He has been with us for so many years that I do not fully understand it.”

He added: “We made Lewis an offer – an offer, which I believe is more money than any other driver at the moment is being paid. That leads us to suspect that our competitor and our partner Mercedes-Benz offered a bit more money.

“I don’t know that, but I think for Lewis made his decision. I am disappointed in one sense, but you have to focus on going forward.”

As for Hamilton’s talk that he wants to build something great with a big team like Mercedes, Whitmarsh reckons that’s just a really good way to justify what the McLaren boss is hoping will be an ‘awful mistake’.

“I have known him since he was 11 and worked with him since his teens and I know we will both be very emotional after Brazil.

“We have had one or two emotional moments since the decision was taken and I believe, but you must ask him, that we have a very good relationship.”