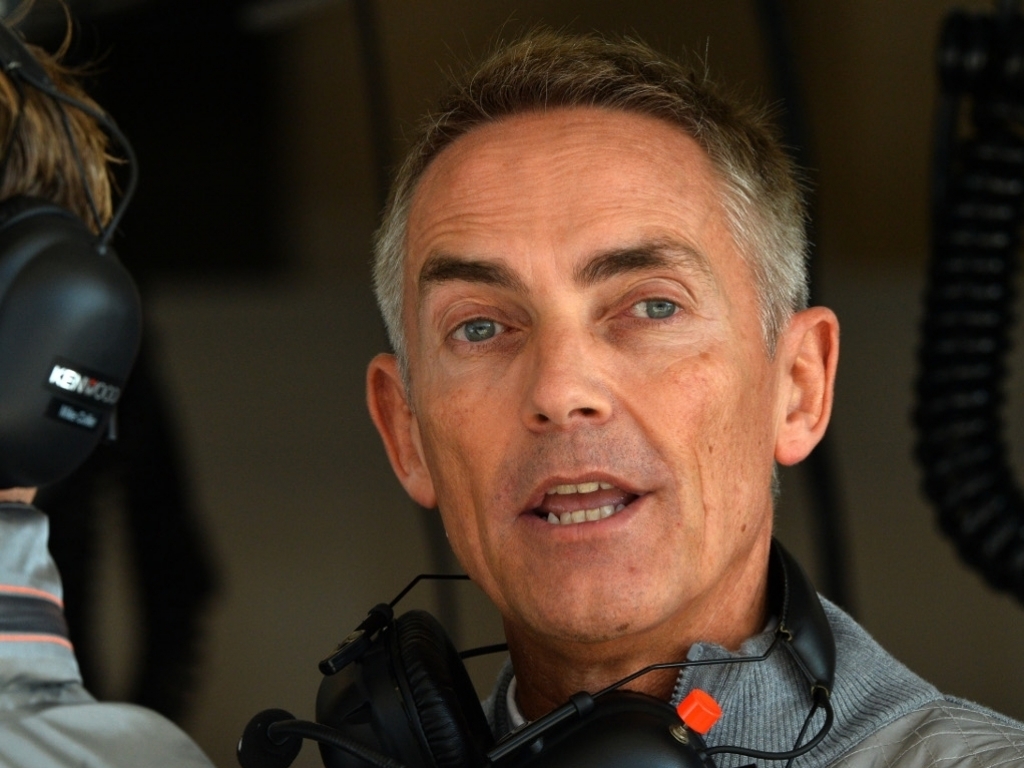 After months of quiet with little word on his future, it has now been announced that Whitmarsh has joined BAR for the 35th America's Cup.

"After 25 years at McLaren it's great to be able to turn my energies and experience to such an exciting sporting and technical challenge," he said.

"McLaren developed into a multifaceted business, and I hope that my experience will help BAR in its aspiration for a sustainable business model, along with the clear goal of winning the America's Cup and bringing it back to British waters."

"I'm delighted that Martin is joining us," he said. "When we first started to put together the plan for BAR, McLaren were one of the aspirations. So it's particularly appropriate to have one of the original architects of that model as our new CEO.

"Martin came highly recommended by many authoritative figures in the motorsport industry, and already has good relationships with several of our key partners, particularly the head of Red Bull Advanced Technologies, Adrian Newey."