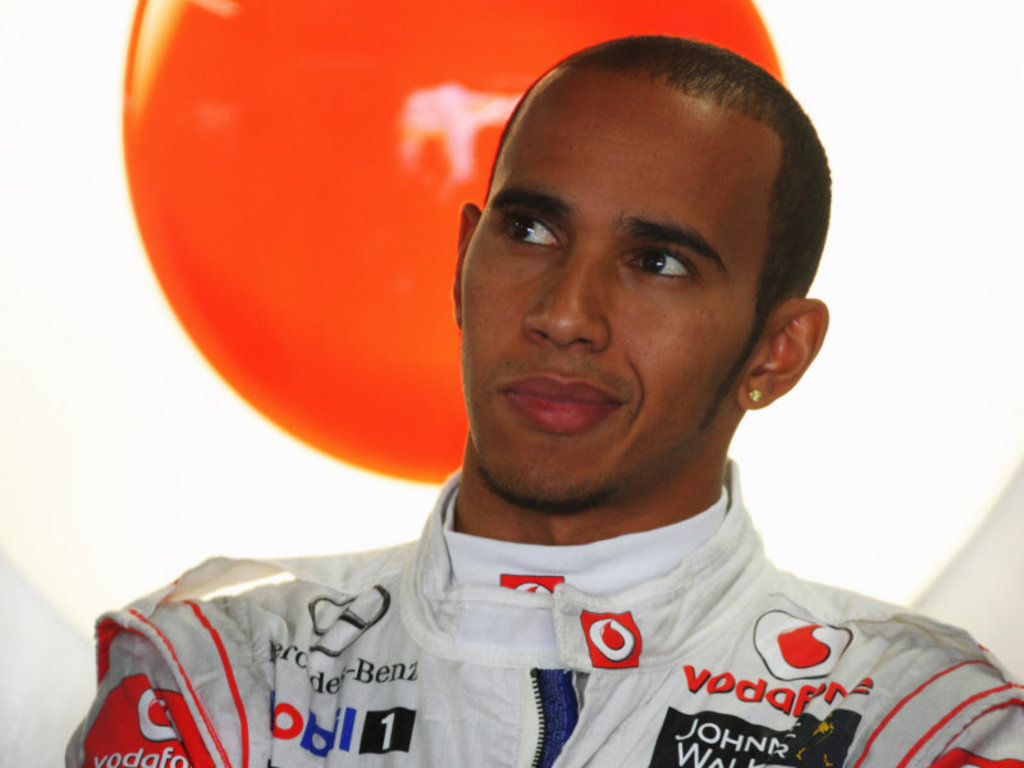 Martin Whitmarsh is backing Lewis Hamilton to bounce back after yet another disappointing race weekend that included an incident with Felipe Massa.

Having lost out in qualifying when he was sent out too late and then boxed in by Mark Webber and Michael Schumacher, Hamilton started Sunday’s 53-lap Japanese GP fourth on the grid.

The Brit, though, was up to second by the end of the first lap before dropping down the order after being passed by Jenson Button and the subsequent pit stops.

This put him on a collision course with Massa, who, coming up behind Hamilton, attempted to pass the McLaren driver around the outside.

The two touched with bodywork flying off both cars, however, the stewards opted not to issue a penalty due to Massa’s approach from the right into a left-hander.

But, despite a reasonable explanation from the stewards, Massa once again hit out at Hamilton saying the Brit “doesn’t learn.”

As for Whitmarsh’s take on the incident, the McLaren team boss told Autosport: “Sadly they do seem to be magnetised don’t they?

“Lewis did not see him. You could say ‘well he should have done’, but are the mirrors big enough, good enough? Maybe not, but it was one of those things.

“You could say, because of previous form, it was one of those types of incidents, but I don’t think it was. He didn’t see him and he moved over.

“In truth he (Massa) had more space than Jenson had at the start (after being squeezed by Sebastian Vettel), and if he had moved off line harder he would have avoided it, wouldn’t he?”

Whitmarsh, though, has backed his driver to bounce back, saying: “I think he has got to be comfortable in himself, and it will come.

“He is a great racing driver. His heart is in it, and he is very open about his emotions. He doesn’t like not winning, but it will come good. I hope that this time next week we are celebrating one of Lewis’ greatest ever victories, and that is entirely possible.

“We all know he has got it, we know we have got a car that can give him a win and he has got the capability to do it. We just have to make sure he has got the focus and ensure that we do that.”

He added: “You look at any top international athlete. Their confidence and form ebbs and flows a little bit, and you have to say that, at the moment, some of it is luck. He is in a situation where he will, and can, recover very, very quickly from that.”

Related Links
Massa: FIA needs to get tough with Lewis