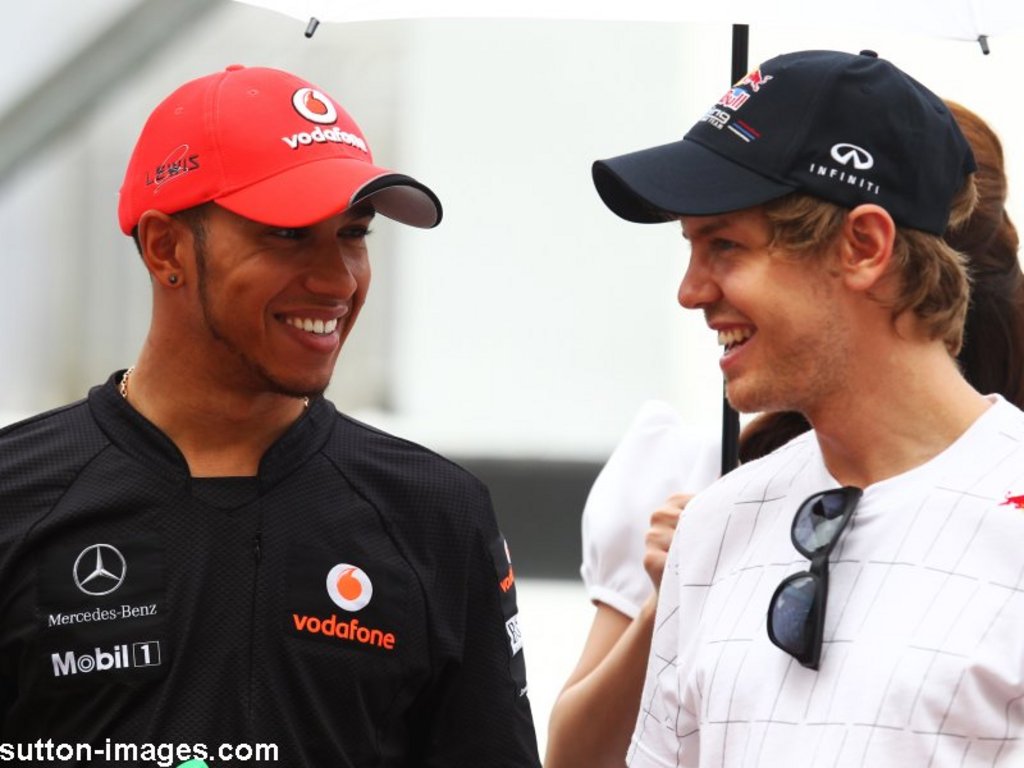 With McLaren struggling at the start of this year’s Championship, rumours emerged claiming that Hamilton is considering looking elsewhere for a race-seat.

The 26-year-old didn’t help the rumours with his conflicting statements.

While in one breath he stated that “loyalty has its limits” in the next he insisted that he is “committed to them. I want to try and help them as well as becoming one of the most successful drivers myself.”

Whitmarsh, though, believes it’s only a matter of time before Hamilton commits his long-term future to the Woking team.

But, having said that, he’s in no rush to begin contract talks.

“Lewis has a long career ahead of him and I think he’s intelligent enough to realise that the environment he has here is good for him and plays to his strengths,” said the McLaren team boss told the Daily Mail.

“At some point, we need to get a contractual agreement that reflects that, of course.

“But I don’t think – despite the media interest – that either of us thinks we have to get to a contract in three months or six months. I trust him and I think he trusts me.”