Home Uncategorized Whitmarsh: More from what we have 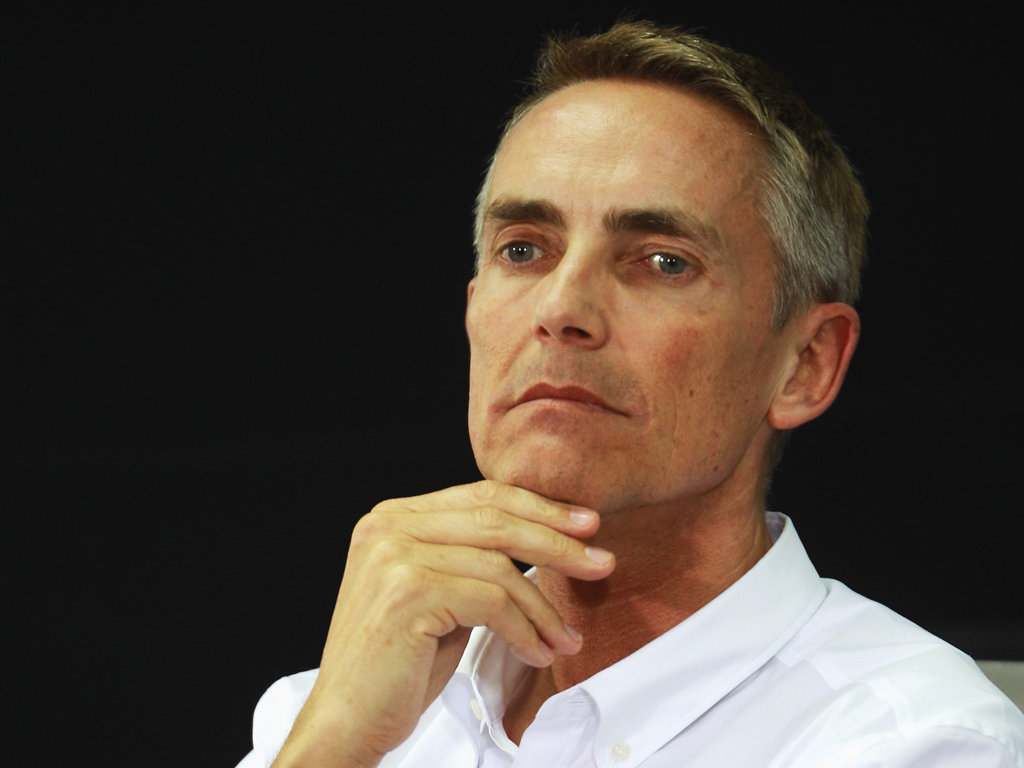 The Woking outfit entered the season believing that they had the fastest car in the paddock and this idea was given credence when Lewis Hamilton and Jenson Button occupied the front row of the grid for the opening two races of the season.

However, while the gleaned 40 points from the first race, they have only managed a further 153 across the ten races that have followed.

As a result, it is Fernando Alonso in a Ferrari that has often lacked raw pace that leads the Drivers’ Championship – a point of frustration for Whitmarsh.

“In the first 11 races we were on the front row eight times, so the car is not slow in qualifying at least,” he told Autosport.

“But this season has been difficult for everyone – and you would have to say Fernando and Ferrari have done a great job: one in terms of development and two in terms of getting the best out of the package.

“We haven’t got the best out of our package.”

With nine races remaining, Whitmarsh is confident that the 47 point gap between Alonso and Hamilton is one that can easily be surmounted.

“We are learning, we are improving the car – but none of it happens as quick as we would like.

“However, I think we are on more solid foundations and we are making some progress. There are lots of points up for grabs, and that is what we have to keep reminding ourselves.”

Key to the team’s chances of improving their performance is that they have managed to gain a better understanding of the Pirelli tyres, an area that proved a stumbling block in the first half of the season.

“The tyres have been a real challenge,” he said. “There are a number of parallel paths that you now have to tread, and one is that whatever else is going on, you have to make the car quicker.

“This year in particular you have got to get the tyres into the sweet spot, and we have made some progress, but just as you try and get on top of the dry tyres then the challenge of intermediates and wets starts.