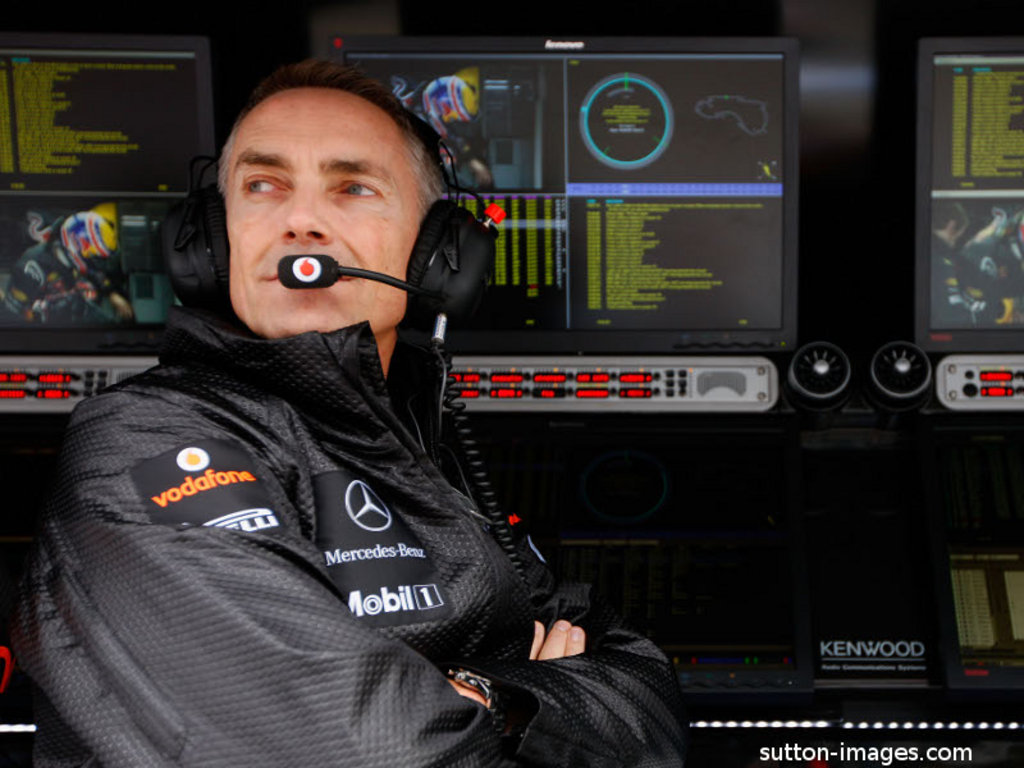 Despite being Red Bull’s main challengers on Friday, Martin Whitmarsh says McLaren still needs to “unlock” the pace from their MP4-26…

Despite being Red Bull’s main challengers on Friday, Martin Whitmarsh says McLaren still needs to “unlock” the pace from their MP4-26.

After a trying pre-season, McLaren proved to be Red Bull’s main antagonists at the season-opening Australian GP where Lewis Hamilton claimed second place behind Sebastian Vettel.

And the Woking team continued that form into Malaysia with Hamilton second quickest in Friday’s first practice before his team-mate Jenson Button took over in the second.

However, Whitmarsh reckons there is still more to come from McLaren’s MP4-26.

“We made good progress, especially when you consider we were conducting our first high-temperature runs on the new Pirelli tyres,” said the team boss.

“In the morning session both Lewis and Jenson expressed the view our car was somewhat lacking in balance.

“But by the afternoon our engineers had worked hard to make the relevant improvements.

“The result was that both drivers were much happier with the ‘feel’ of their cars.

“As a consequence, both of them achieved good pace over both short and long runs.

“However, we still believe there’s a bit more pace in the cars to ‘unlock’ this weekend, and we fully intend to work as hard as possible to do just that over the next two days.”