Home Uncategorized Whitmarsh: My job wasn’t on the line 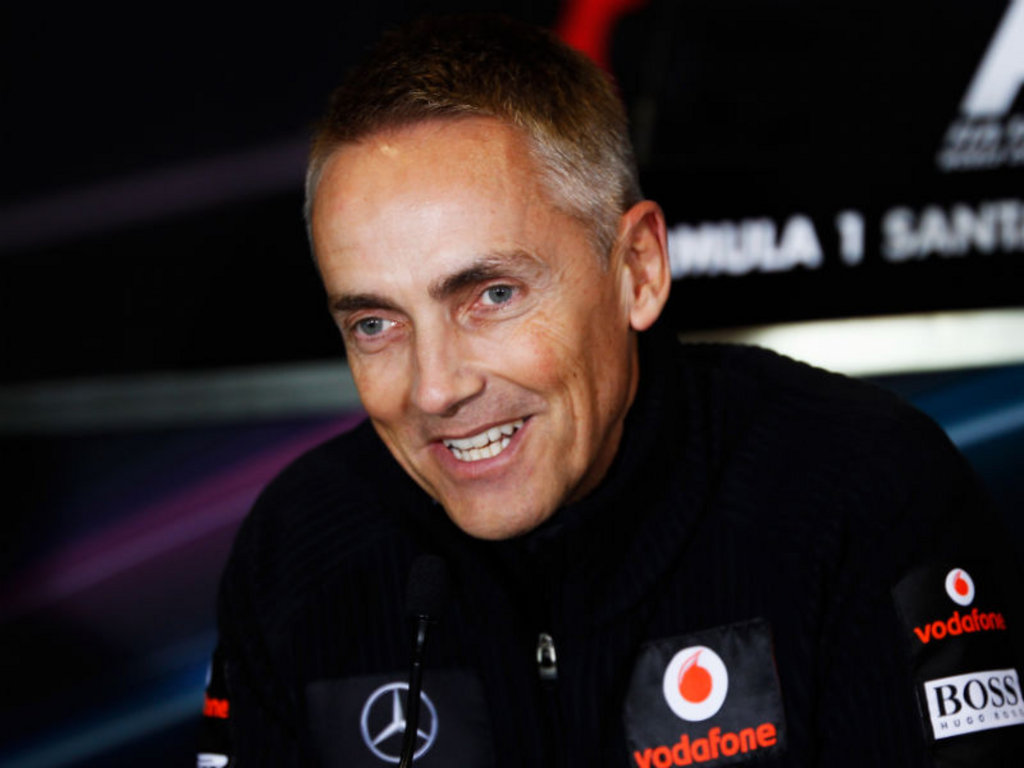 With McLaren failing to match Red Bull for most of the season, there was speculation after the British Grand Prix that Whitmarsh had two races to save his job.

This was despite the Brit receiving public backing from McLaren managing director Jonathan Neale and the team’s drivers, Lewis Hamilton and Jenson Button.

With Hamilton claiming victory in Germany, suddenly things are looking much rosier for the team. Under this backdrop, Whitmarsh insists that his position was never under threat.

“After Silverstone I was very honest and said that things were not going well and some people interpreted that as saying my job was in danger,” he is quoted as telling El Pais.

“But I’ve been with the team for 23 years and did not think this was the case.

“I do not think anyone who is minimally intelligent really believed that my position was in danger.

“If you are the head of one of the strongest teams you have a lot of pressure on you. But the pressure I put on myself is a lot stronger than the garbage that is written in the press,” he added.