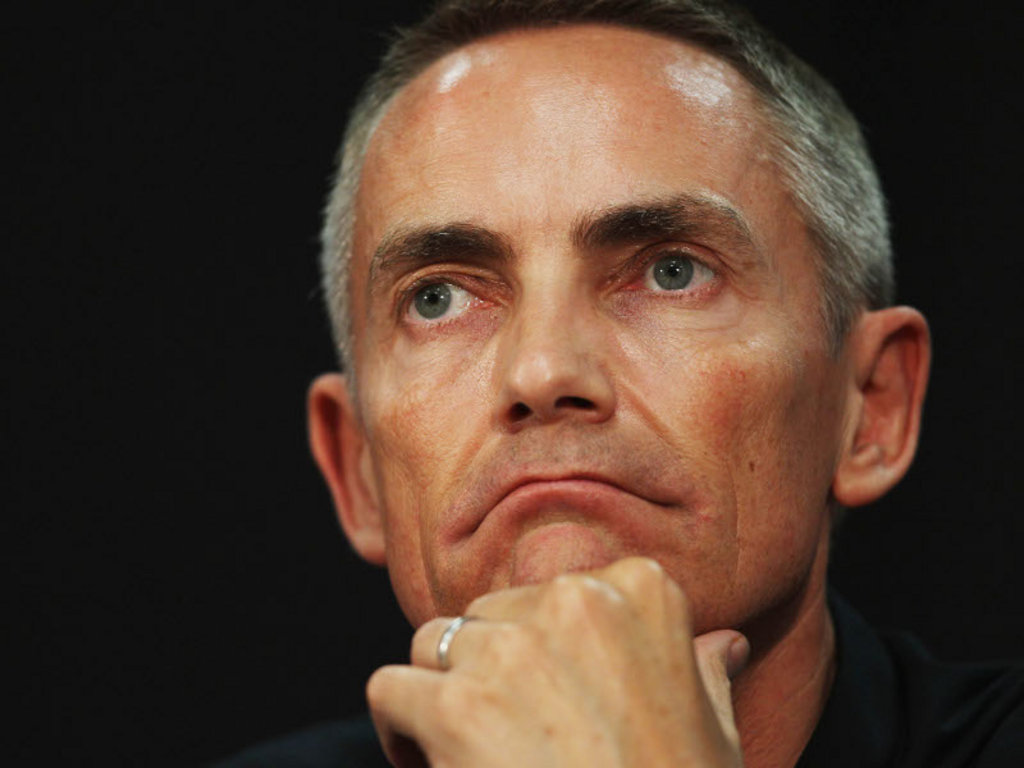 Martin Whitmarsh does not believe the phone-hacking scandal gripping News Corp will bring an end to the company’s interest in taking control of F1.

Rupert Murdoch’s News Corporation, in conjunction with leading European investment firm Exor, announced they were working on a potential buy-out of the sport in May, although their interest was never firmed up with an offer to F1’s current owners, CVC Capital Partners.

The landscape at News Corp has since changed dramatically, with the News of the World – a key publication in subsidiary company News International’s portfolio – having closed down on the back of a raft of damaging allegations.

Those same allegations also led to the resignation on Friday of Rebekah Brooks, chief executive of News International, and speculation rages over the long-term implications for the Murdoch family.

Yet Whitmarsh feels the events of the past few weeks should not be seen to spell the end of News Corp’s F1 aspirations, although he questioned whether such a move would be in the best interests of the sport.

“They’ve got a lot of challenges at the moment in the UK, but nevertheless we all know that News International and News Corp will be alive and powerful in the media in 12 months’ time,” Whitmarsh told the official Formula One website.

“They will move on, but there will be casualties, as they’ve closed down a newspaper, which none of us would have believed two weeks ago.

“It’s a dynamic time. But News Corp is a