Home Uncategorized Whitmarsh: No plan B if Lewis quits 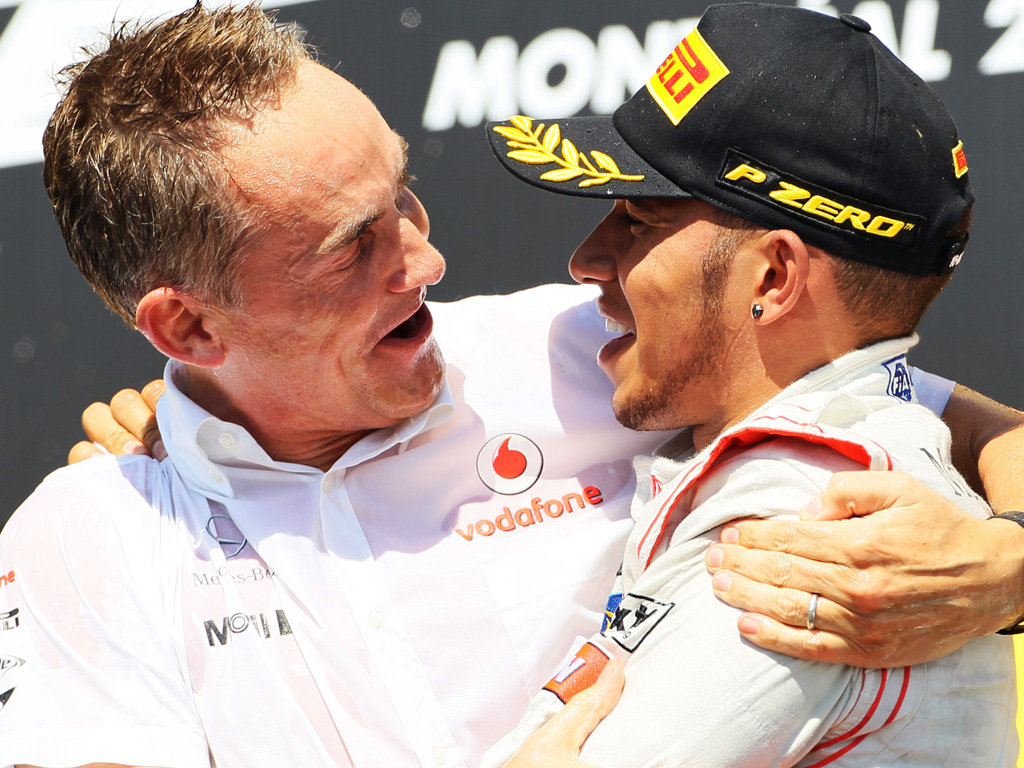 McLaren team principal Martin Whitmarsh has admitted that the Woking squad have no back-up plan yet should Lewis Hamilton decide not to renew his contract.

The 27-year-old’s current deal with the team runs out at the end of the season and both parties indicated that they would sort it out during the summer break, but nothing came of it.

Although many feel it is only a matter of time before he re-signed with McLaren, the build-up to the Italian GP was dominated by talk that Hamilton will join Mercedes next year. His management company and McLaren, though, were quick to pour cold water over the fire.

The rumours are likely to continue until an announcement is made, but Whitmarsh appears to be very relaxed about the negotiations.

Asked if the team have a back-up plan if Hamilton decides not to sign a new deal, he replied: “I haven’t given plan B any thought.

“We want Lewis to stay, and we want him to stay if he wants to stay.

“But in terms of when you are trying to win a Championship, I’ve a number of priorities.

“But rightly or wrongly I haven’t spent a lot of energy on that (plan B) subject.”

“As you know we deal with management companies, not directly with drivers, which is the way of the world – or the way of the drivers – so I’m sure we’ll be having those conversations very shortly,” said Whitmarsh.

“I can imagine we’ll have some conversations before Singapore.”

XIX Entertainment has held talks with Mercedes and Whitmarsh admits he is aware of what’s going on behind the scenes.

“It’s a small paddock and they (XIX) have to be seen to do their due diligence, as you can imagine, so I’m not surprised.

“I have some knowledge, in fact, of what’s been going on.”