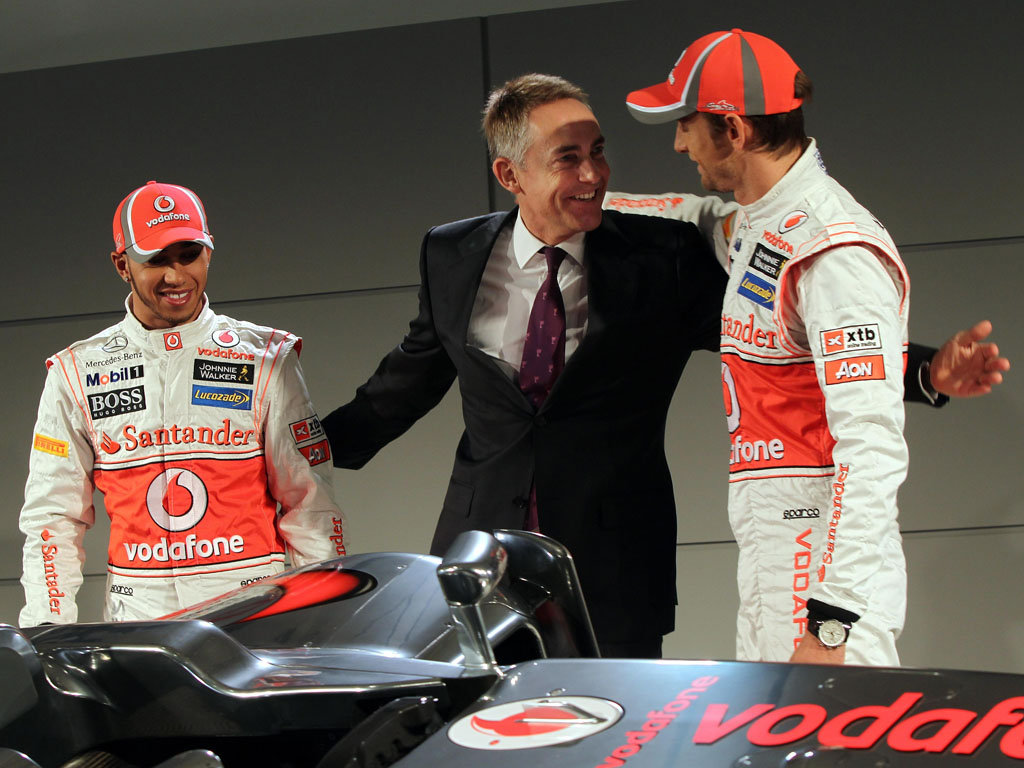 Martin Whitmarsh reckons McLaren will avoid last year’s pre-season disaster even though they have no opted for an “inherently conservative” approach to this year’s car.

Last season, McLaren launched an innovative MP4-26 but it didn’t take long for the Woking outfit to realise that they thought so far out the box that their ideas did not gel.

Instead of flying in pre-season testing, it faltered, forcing the team to make radical changes to the car which was billed as an all-new McLaren by the time it raced in Melbourne.

The changes meant McLaren started the season on the back foot and although they were runners-up in both Championships, they were always playing catch-up to Red Bull Racing.

This year, Whitmarsh is confident they have avoided the pit falls that befell them in 2011, although that doesn’t mean they have taken a conservative approach to their MP4-27, which was unveiled to the world in Woking on Wednesday.

“This year we have not been cautious but we have found some good performance,” Whitmarsh said.

“We have set ourselves some tough targets that if we reach we think we can fight for the Championship. We haven’t reached those targets yet, but with some work we will do.

“We won’t know until qualifying in Australia where this car is.

“We had, by anyone’s standards, let alone McLaren’s standards, an abysmal testing period last year. I would be happier not to fight those issues, and we have put a lot of work into this car and we are not expecting a repeat of last winter.

“I don’t believe we have been inherently conservative. Inevitably there are creative brains seeking to find a Eureka moment that will bring seconds of performance, but sadly in F1 those moments are limited.”

Whitmarsh, though, did concede that what fans saw on Wednesday when the covers came off would not necessarily be the exact same car they take to Melbourne for the start of the season in March.

“All teams will develop the cars so the car unveiled as they pull the cloth back is not the car being used in Q1 in Australia. There will be great evolution in some teams.

“We have set targets that are tough. It is not just about testing or the first race, you have to improve the car through every single race if you want to win the Championship. Providing we have a good car at the start of the season then we should do well.”

As for his driver line-up, the McLaren team boss is relishing another season with Jenson Button and Lewis Hamilton, brushing off claims that their growing rivalry could hamper the team’s efforts.

“We don’t like losing or coming second and the last two years have had their frustrations,” Whitmarsh said.

“But we’ve two drivers who are fierce competitors, they want to beat each other very badly, yet they spur each other on.”